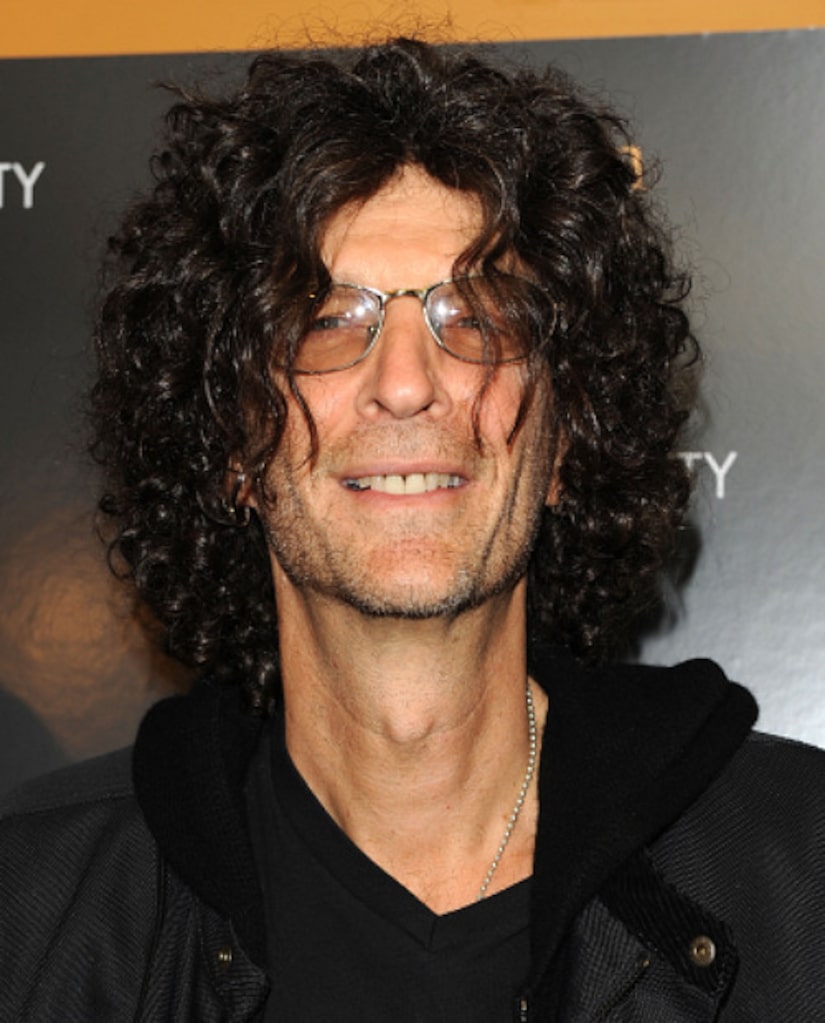 Howard Stern won't be stamping on the hopes and dreams of inspiring singers any time soon. Stern is no longer in contention to replace "American Idol" judge Simon Cowell, Deadline Hollywood reports.

Sources close to the 'Idol' show told Deadline a new judge will be announced at the end of the current run, when Cowell will leave to concentrate on an American version of "The X-Factor" and other projects.

Cowell recently talked about Stern's chances, saying he didn't think the shock jock would make a good replacement due to lack of experience.