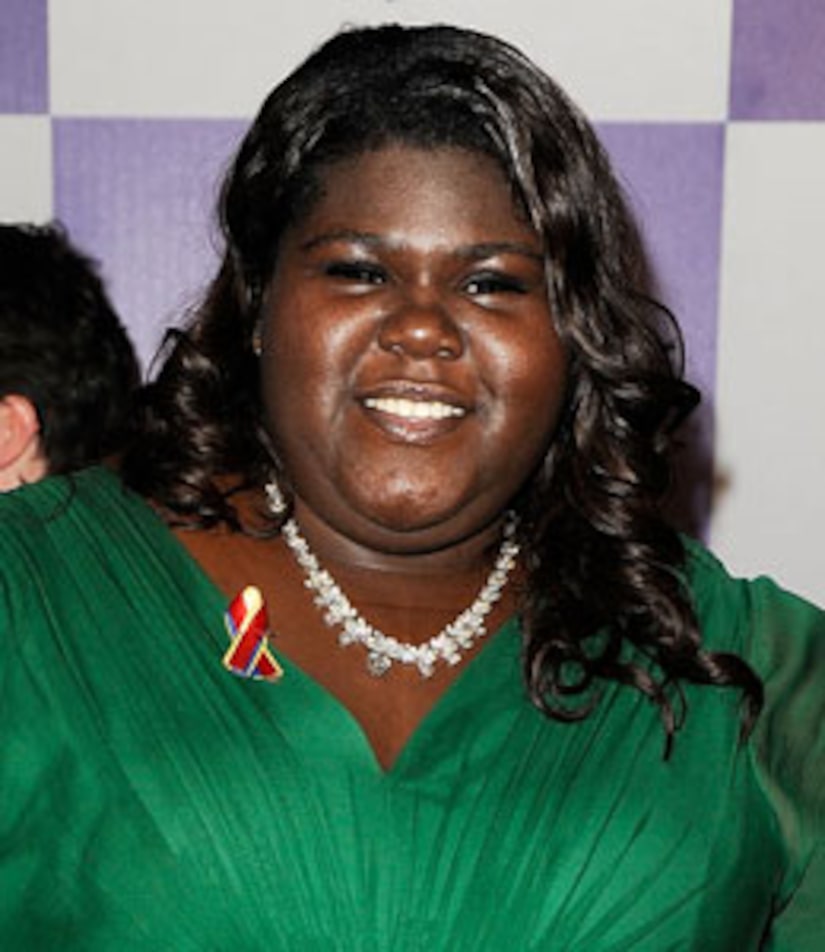 She's an Academy Award nominee for her bigscreen role as "Precious," now Gabourey Sidibe is headed for the small screen with a new series pilot.

The actress recently sat down with "Extra's" Mario Lopez for an exclusive interview, in which she talks about her next project. "I'd like to continue acting for as long as possible, just shot a pilot for a Showtime series, 'The Big C'... I'm really excited to see what other roles are out there for me."

"The Big C" also stars Laura Linney, who plays a woman dealing with cancer in a humorous way.

Her breakthrough performance in "Precious" as a teenager living in an abusive household, has wowed audiences and critics alike, and she's thrilled about the kind of impact the film has had. "I'm really proud of it and excited for what it's doing for those who need it, those who live that life," she tells Lopez.

See the photos of the 2010 Oscar nominees

Sidibe is also just a normal girl who likes things like Facebook. Lopez jokes with Gabby that she cuts class one day and then became an Oscar nominee the next, according to her FB status update. Sidibe laughs, "I wrote that on my Facebook status. The day the noms came out. I cut class and now I'm nominated for an Oscar."