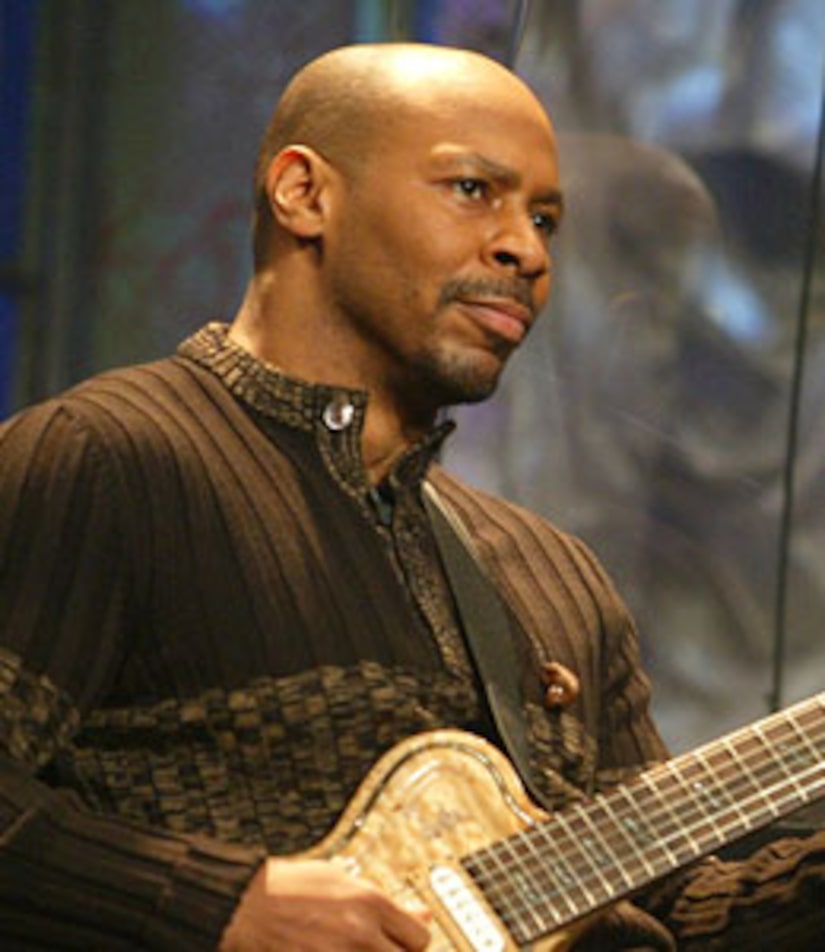 "Extra" has confirmed that Jay Leno's longtime bandleader and sidekick, Kevin Eubanks, is leaving "The Tonight Show," as first reported by Lisa Stanley on K-EARTH 101.

A source tells "Extra" Eubanks "wanted a change" and decided to leave the show, adding that Eubanks wanted to pursue other opportunities. Another source says he will appear on the debut of the revamped "Tonight Show" when it returns on March 1.

Eubanks was also bandleader on "The Jay Leno Show."

See more photos of the faces of late-night! 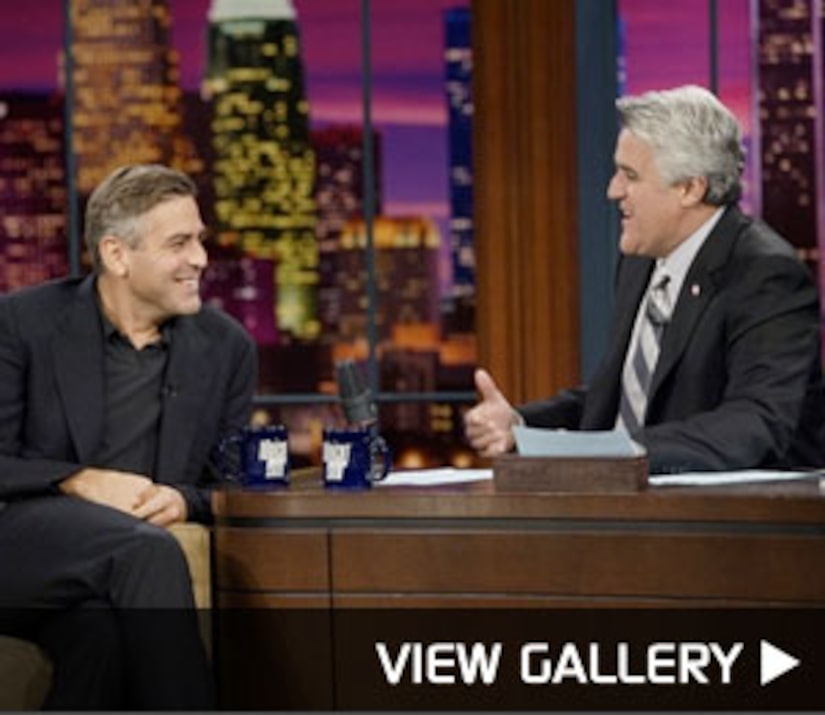