"The Jay Leno Show" ended Tuesday night after five months on the air, and Jay Leno got the axe from "The Apprentice" host, Donald Trump. 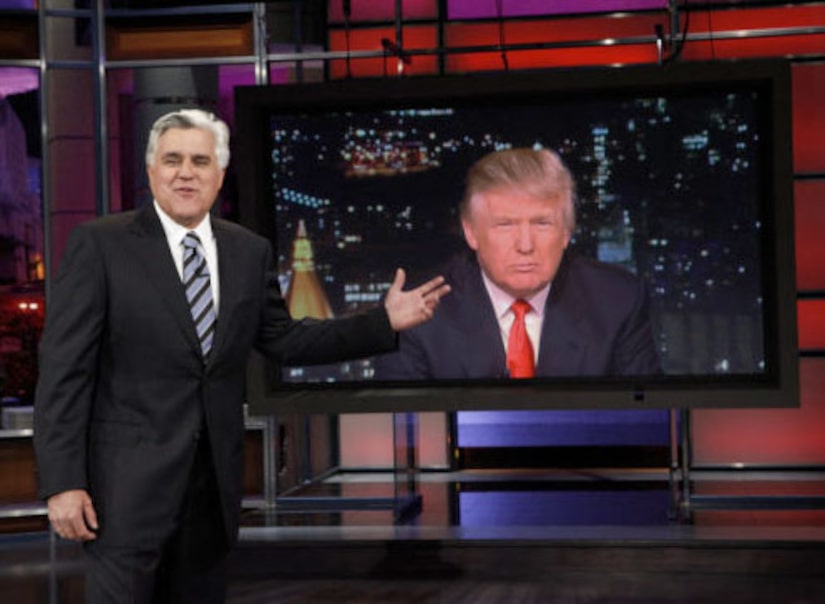 The show's guests included Ashton Kutcher, Gabourey Sidibe and Trump -- who appeared via satellite from New York to give Leno his infamous boardroom goodbye, "You're fired!"

In his final monologue, Leno said, "It seems like just yesterday I was telling NBC this was not going to work. This show was supposed to be on for two years, but we got five months for good behavior."

After the Winter Olympics, Leno will return to NBC in 11:35 PM spot.