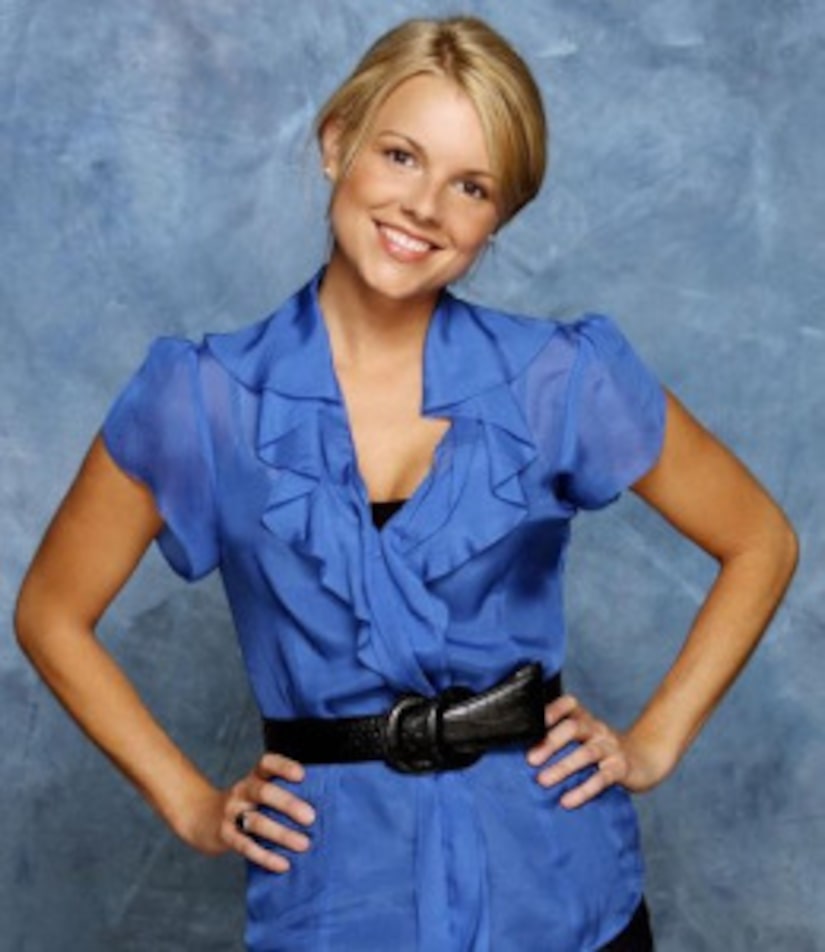 Advertising accounts manager Ali Fedotowsky was faced with a difficult decision on last night's "Bachelor." She said she would lose her job if she didn't return to work - and would have to take the chance of losing Jake Pavelka.

Pavelka said he would be "devastated" if she left, and that he had no plans on getting rid of Ali that night.

Although Ali, 25, made it all the way to the final four and received a hometown date, she decided to return to her job.

Moments after leaving, Ali realized that she'd made a mistake. The preview for the March 1st season finale gives a hint that it may not be the last time we see her.