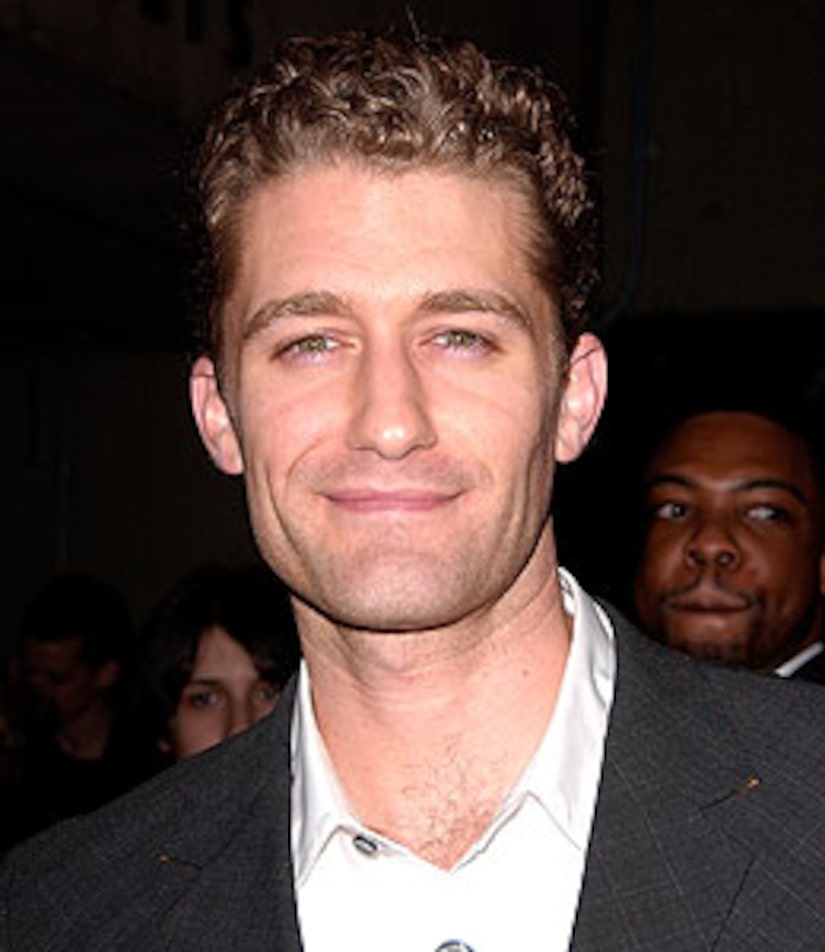 "Glee" teacher Matthew Morrison is going from the small screen to the airwaves!

According to People magazine, the former Broadway star has penned a record deal with Mercury Records, and will soon begin recording his debut album, set for a fall release.

Find out everything you've ever wanted to know about 'Glee'

Morrison, 31, performed on Broadway for ten years before nabbing the part of Will Schuester on the sing-song series -- and told "Extra" earlier this year the part was made for him.

"If I could have written a part for myself, this would have been it," he said.

The actor is up for a Golden Globe Award as Best Actor for his role on the show.