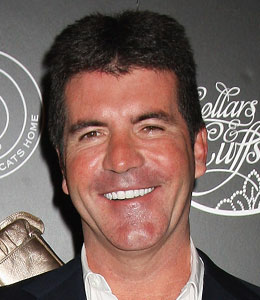 It's official -- Simon Cowell is leaving the judging panel on "American Idol."

See photos of Simon from over the years

The judge has confirmed this will be his final season on "Idol."

Cowell, 50, will be a judge and executive producer of the U.S. version of "The X Factor," premiering on FOX in 2011. "The X Factor" is shown in 17 countries worldwide and is the number one TV entertainment format in Europe. The show also launched the career of "Bleeding Love" songstress Leona Lewis.

In a statement, Cowell, announced, "I'm thrilled that we have put a date on the launch of the U.S. version of 'The X Factor,' and delighted to be continuing to work with FOX." He added, "We have a fantastic relationship, a great team and are all very excited about this."

"Idol" host Ryan Seacrest tweeted about the news and added, "He is one of the most brilliant people in our biz! Congrats."

The new season of "American Idol" begins Tuesday on FOX. 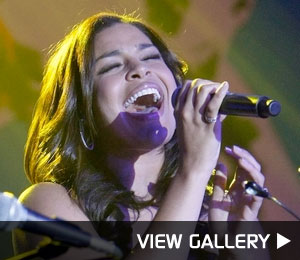 Cardi B on Why She's Divorcing Offset, Says: 'I'm Not Hurt' 5