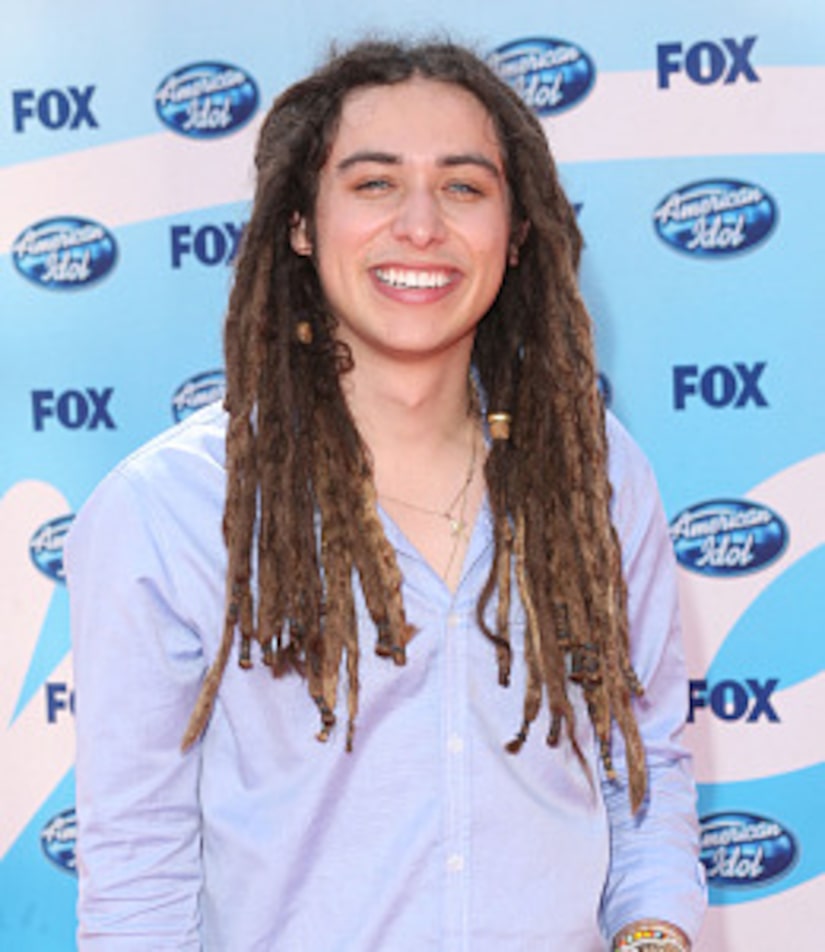 Castro, 22 -- the fourth-place finisher on season 7 of "American Idol" -- married his longtime girlfriend Mandy Mayhall during a ceremony on Saturday in his Texan hometown, near Dallas.

Check out the most memorable contestants from "American Idol"

"Yesterday I married the girl of my dreams," Castro writes on his website. "It couldn't have been more perfect! Now, honeymoooon!!! :)"

Jason later Tweeted from an airplane, presumably on his way to his honeymoon with his new bride, writing, "I'm hoping for a smooth flight!"

Jason's new album, The Love Uncompromised EP, drops January 12. His full-length album will be released in the spring.