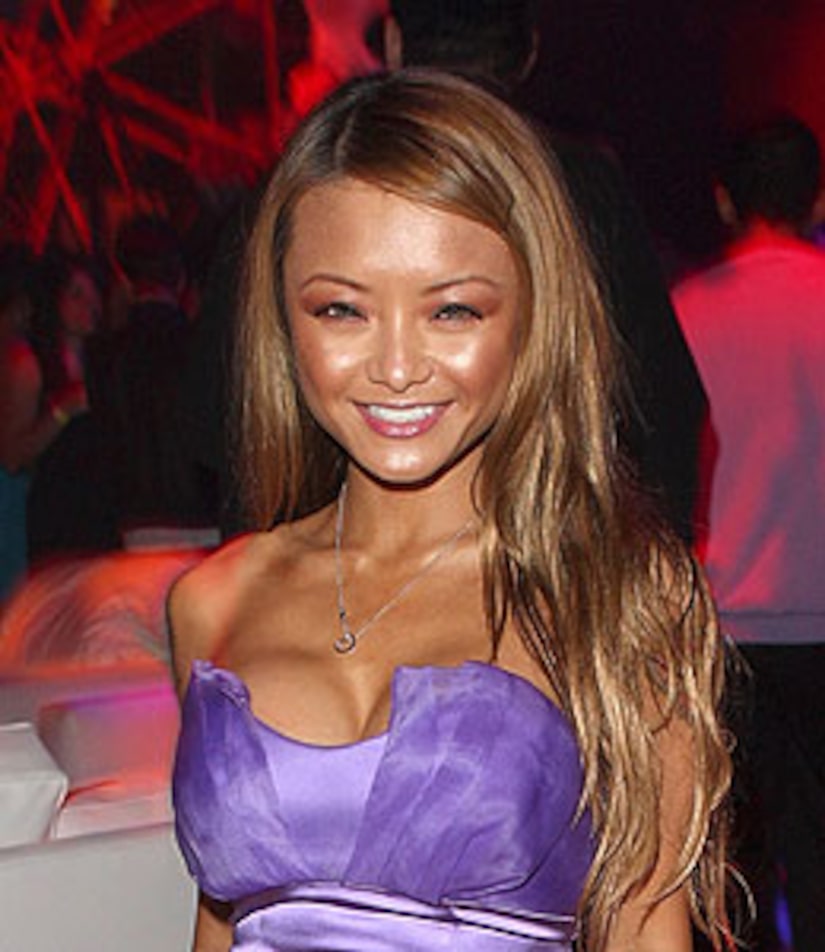 Tila Tequila has dropped a bombshell on her Twitter page -- she's pregnant!

Tila, 27, announced that she is carrying a child as a surrogate for her brother and his wife.

Check out which celebrity babies were born in 2009

She writes, "BIG ANNOUNCEMENT: I am going to become a SURROGATE MOTHER for my brother & his Wife!!! That is my xmas present to them. I'm pregnant!!!!"

Earlier in the day, Tila tweeted that she was going to give her brother a Christmas gift that would "CHANGE HIS LIFE AND MINE FOREVER!!!! ITS HUGE!"

See photos of Tila throughout the years

The former "Shot at Love" star proclaimed she was engaged to heiress Casey Johnson on December 9.