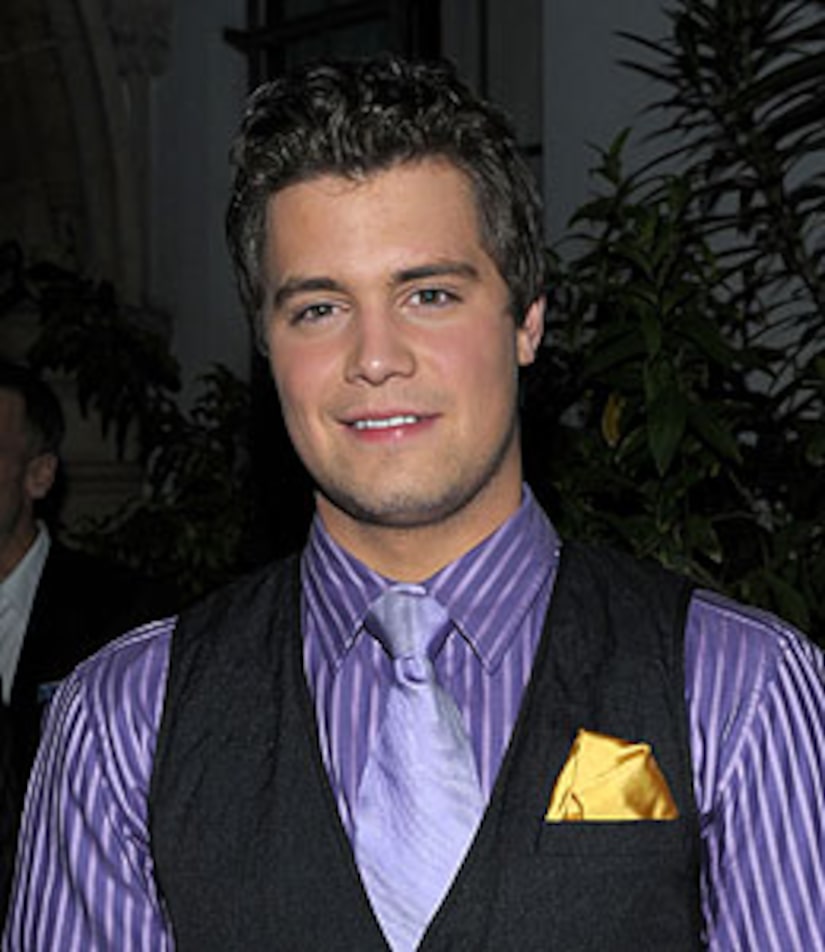 'Dancing' with Levi Johnston? Don't count on it.

Bristol Palin's babydaddy says he's been invited to shimmy and shake on "Dancing with the Stars" -- but Johnston, 19, isn't into the idea.

"I'm not sure it's my thing," Levi told TheDishRag.com at a GQ magazine party Wednesday in Hollywood.

Sequins and choreography don't interest the teen dad, but battling the elements -- and his opponents -- on "Survivor" does, he said.

See more photos of Levi -- including a teaser pic from Playgirl

Johnston also reveals that he'd like to star on his own reality show, following the Alaska native as he tries to break into the acting and modeling worlds.