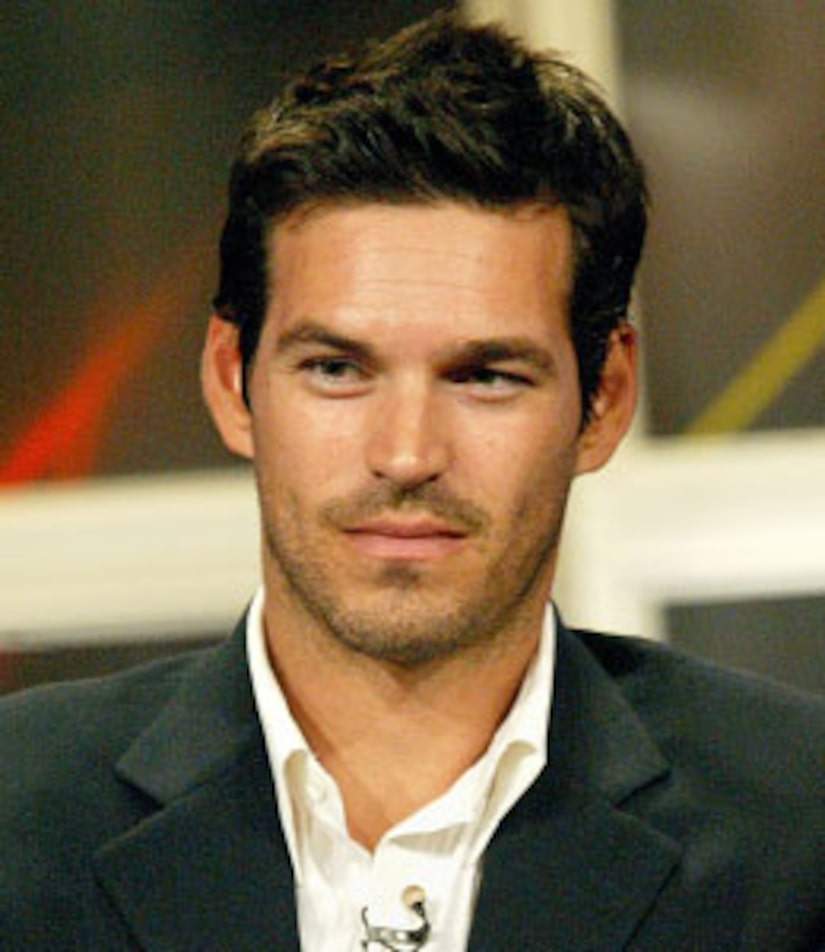 Earlier this month, Cibrian's rep released a statement: "Unfortunately Life & Style Magazine has chosen to go out with a story filled with inaccuracies and deceitful lies, presumably to titillate sales, but clearly resulting in harm to Eddie Cibrian and others. This is irresponsible and reckless journalism. Eddie has met with his attorneys and will be filing a suit for libel and other actionable grounds shortly. It's a shame that Life & Style resorted to a story of this nature and they will regretfully now have to face scrutiny of untruthful reporting in a court proceeding."

Look back on LeAnn's former loves

The magazine reported Cibrian recently started "seeing" an ex-girlfriend, claiming Cibrian was bragging about hooking up with a "different" girl while shooting "CSI: Miami" in Florida, but the CBS series tapes in Manhattan Beach, Calif.