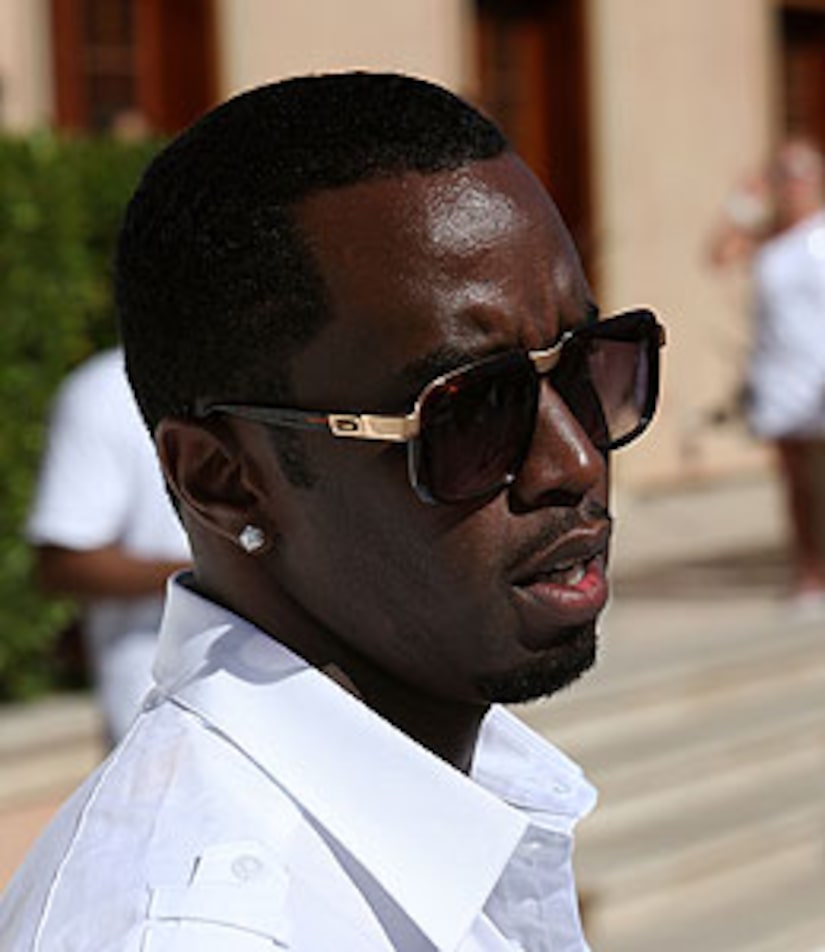 Diddy can be a tough boss, but it's only because his employees are living the high life.

The rap mogul is looking for a new assistant on VH1's "I Want to Work for Diddy 2" -- and Diddy tells "Extra" that being his go-to person has a lot of perks. "[They have] six figure jobs, V.P. status, have their own companies, able to buy a house for their family," Diddy explains.

The self-made businessman believes in rewarding hard work -- no matter where you start out. "I used to wash toilets in gas stations, used to be a busboy in a Mexican restaurant, El Torito," Diddy revealed of his past work experience. "There's nothing I didn't do."

Diddy has built himself an empire worth $400 million, and tells "Extra" there is no room for certain character flaws in his workplace. "A liar or somebody disloyal" will never fly, Diddy explains, "because once you get to certain stature, you have too many people lying to you -- I need the truth, even if it hurts."

Diddy -- who tells "Extra" that the origin of his nickname is "a secret" -- turns 40 on Wednesday. "My family planned a party for me," Diddy says of his birthday plans. "It's gonna be an intimate affair -- just a couple hundred people."

The staff of "Extra" gave Diddy an impromptu birthday party at the studio -- complete with cupcakes from Sweet E's bake shop. Check out raw footage of Diddy at the studio! 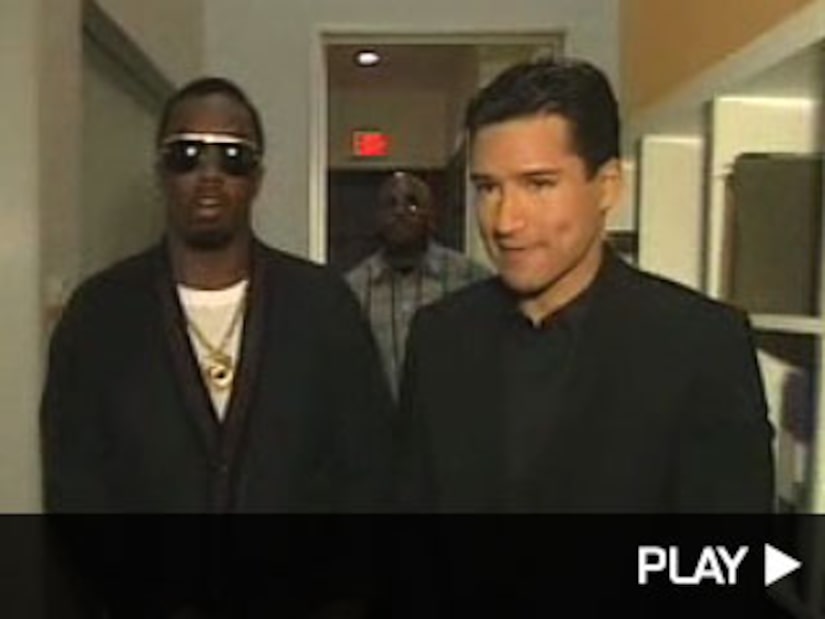