Dianna Agron is the center of attention as Quinn Fabray on the hit series "Glee," the actress tells "Extra" that in real life, the new attention she's receiving "blows her away." 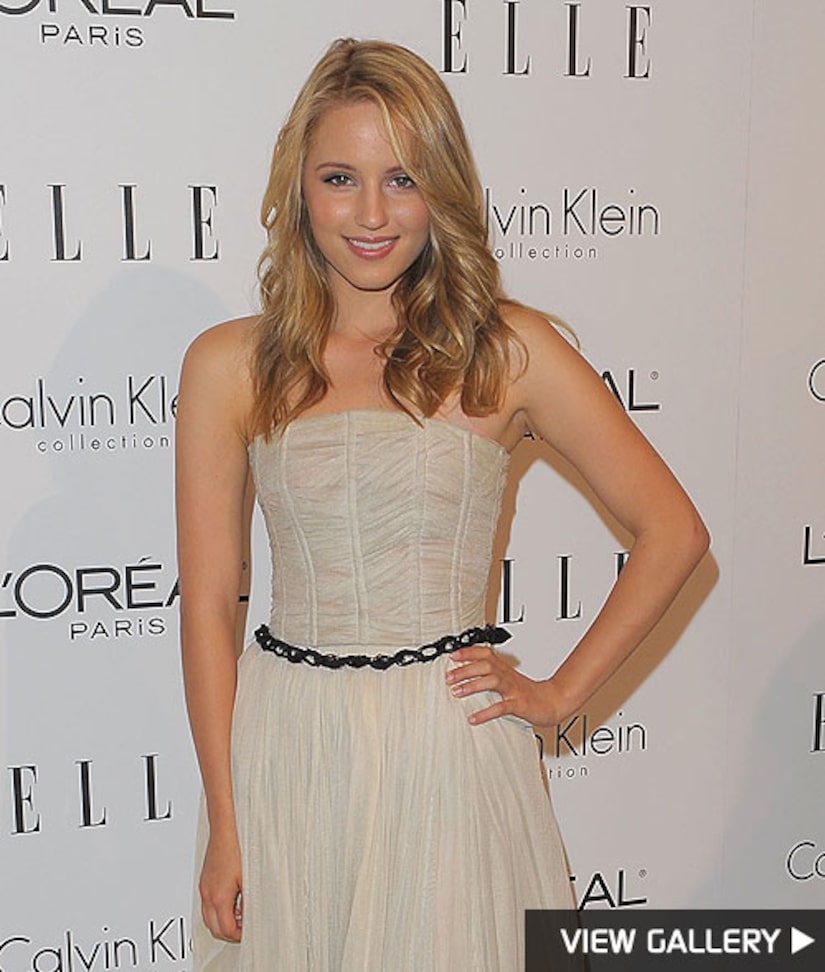 "I'm not getting used to it," Dianna admitted at Elle magazine's Women in Hollywood Tribute. "I mean, we hoped... but this is beyond our wildest dreams. It still blows me away."

The sing-song show has been a huge success for FOX in both ratings and brand marketing. Songs from the show are smash hits on iTunes -- and the cast is already booking live gigs! "We just found out that we're going to be singing the National Anthem at the World Series," Agron dished.