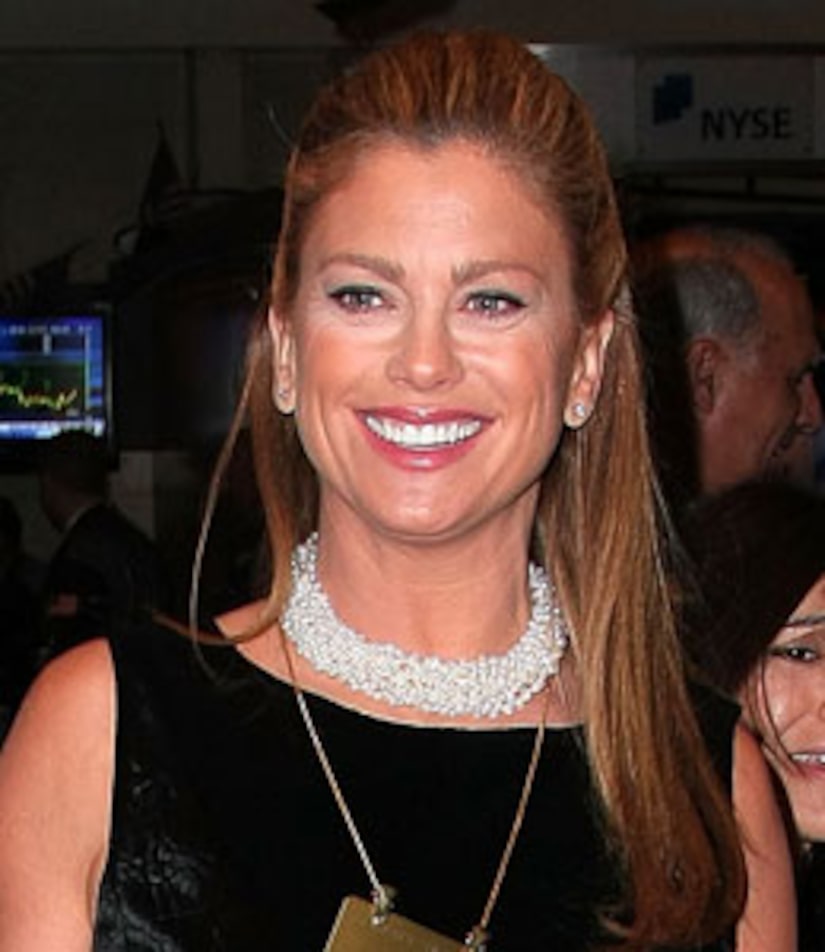 Season 9 of "Dancing with the Stars" premieres next week -- and contestants Kathy Ireland and Tom DeLay are both injured.

The former House Majority Leader revealed he has a "pre-stress fracture," and the model-turned-mogul recently received seven stitches, although Ireland didn't receive her injury while rehearsing. She was at the beach with her family when a wave caused her surfboard to flip.

The 46-year-old suffered a gash in her leg and was stitched up by her husband, Greg Olsen, an ER doctor at a nearby hospital in Santa Barbara, Calif.

According to E! Online, Kathy will participate in Monday's "Dancing" premiere.