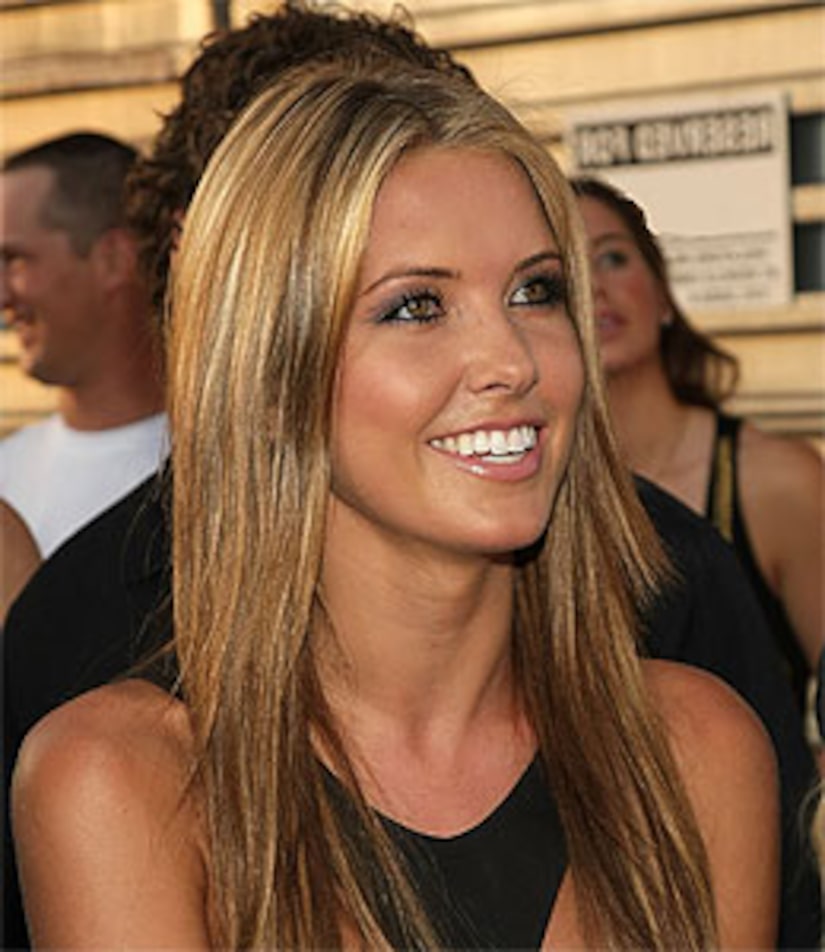 "I'm almost done with 'The Hills.' We're in the middle of finishing these episodes, and I'll be leaving then," Audrina revealed to Us Weekly at a junket for her new film, "Sorority Row," adding, "It feels like I'm graduating. I'm taking the next step and growing up and maturing and moving on in my life."

The 24-year-old is developing a reality show with "Survivor" producer Mark Burnett, and revealed that she wants to pursue acting. "I moved to Los Angeles to be an actress, and before I got onto The Hills, I was going to auditions and castings and working full-time at [film studios] Quixote Studios and Smashbox."

Still, Audrina is grateful for the camera time that starring on the reality show has given her. "I feel like it's helped me a lot going to auditions and sitting in front of the camera... blocking the camera out and just getting into character."

"The Hills" premieres September 29 on MTV.