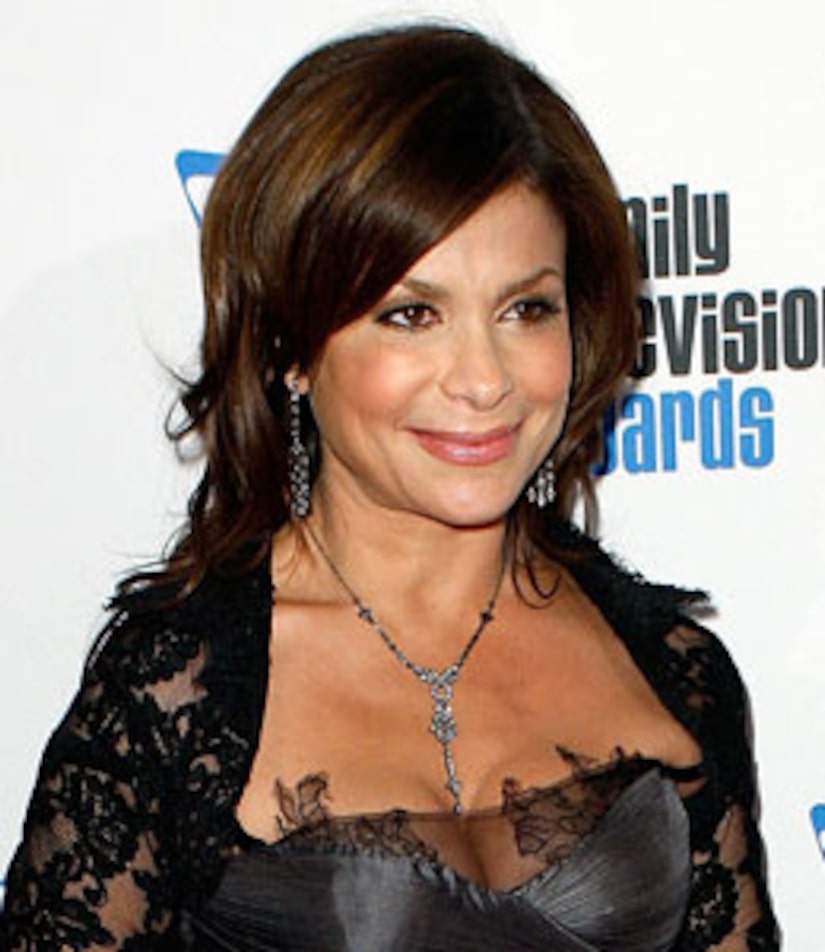 Paula Abdul's manager is clearing up any speculation that the former "American Idol" judge will return to the hit FOX show.

Her manager, David Sonenberg, tells the Los Angeles Times that there have been "no discussions whatsoever about 'Idol'" and said Abdul's priorities are elsewhere.

"She loves 'Idol.' She feels she was a large part of the reason it is what it is," he said. "I can tell you her focus right now is speaking to all the other networks. The only one we haven't talked to, because of recent events, is FOX. But perhaps we would be speaking to FOX about shows in the near future."

Abdul was offered a guest judge spot on FOX's "So You Think You Can Dance," but Sonenberg says his client is not considering the offer at the moment and politely declined. "She really is very excited about the future and that there's support for her," he added.

Paula has left 'Idol,' but she isn't leaving the limelight. Sonenberg says, "She loves television. She has a number of exciting ideas." He continued, "I think you're going to be seeing a lot of Paula, sometimes as an executive producer, sometimes as a performer or mentor and sometimes as a creative developer."