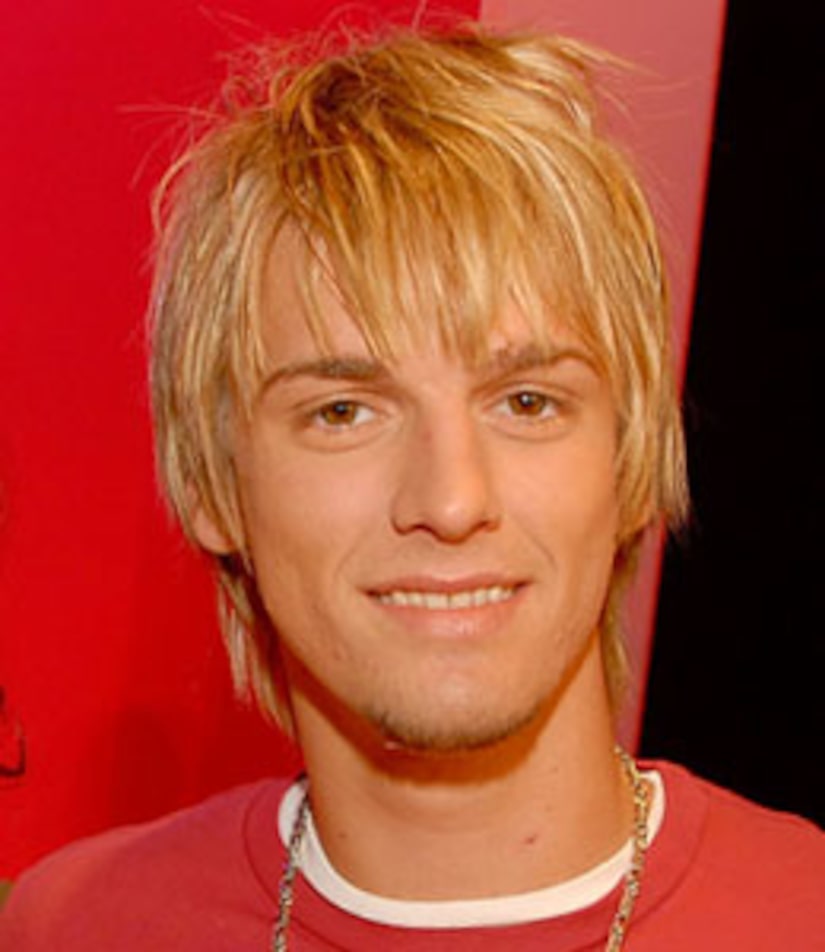 Aaron Carter tells "Extra" he doesn't want to lose on "Dancing with the Stars" -- and he has a secret weapon... thanks to Michael Jackson.

Carter and Jackson both performed in a concert after the September 11 attacks. MJ gifted Aaron with a special sequined jacket after the show. The 21-year-old believes the gift will help him win the mirrored ball trophy.

He says, "I'm trying not to get all teary about it, but Michael was a very good friend of mine." Carter continues, "I'm gonna continue to embrace this jacket and wear it in honor of him and all the good things he did and tried to do in this world."