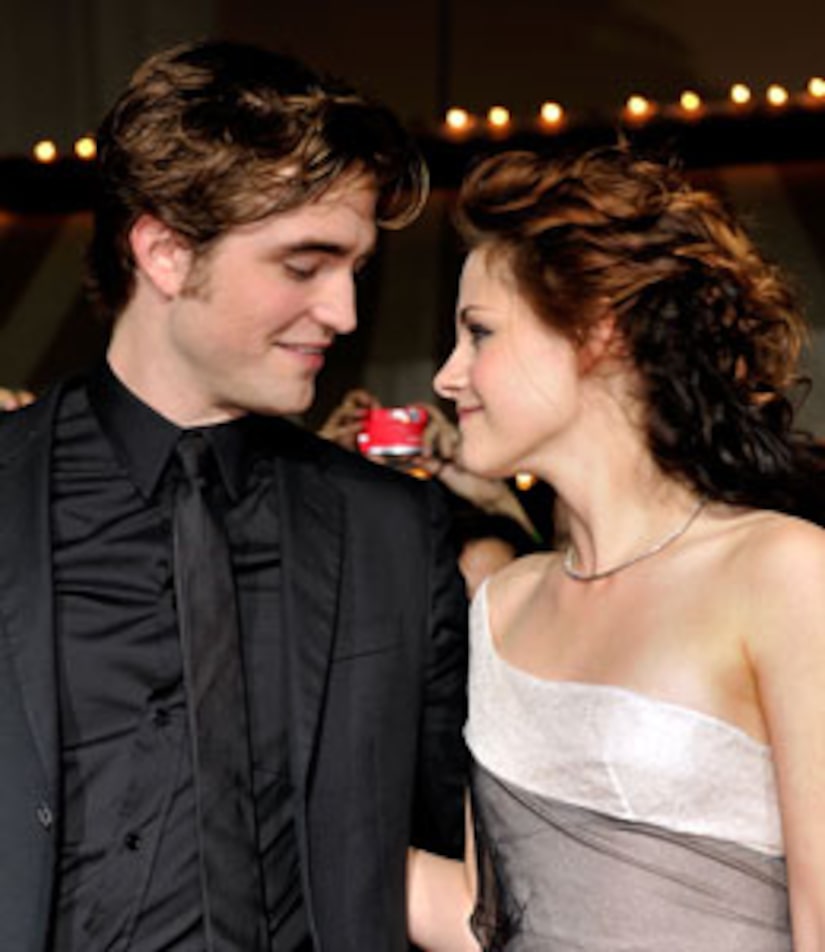 Rob Pattinson is off the market! "90210" star Jennie Garth has confirmed that RPattz is dating one of his co-stars.

"I can't say [if it's Kristen Stewart or Nikki Reed], because that would be breaking my promise to [husband Peter Facinelli], but he is dating one of them!" Jennie dished to the NY Daily News.

Nikki is rumored to be dating Greek shipping heir Paris Latsis -- the two were spotted at LAX jetting-off... which means that Rob's main squeeze is most likely on-screen love interest Kristen Stewart!