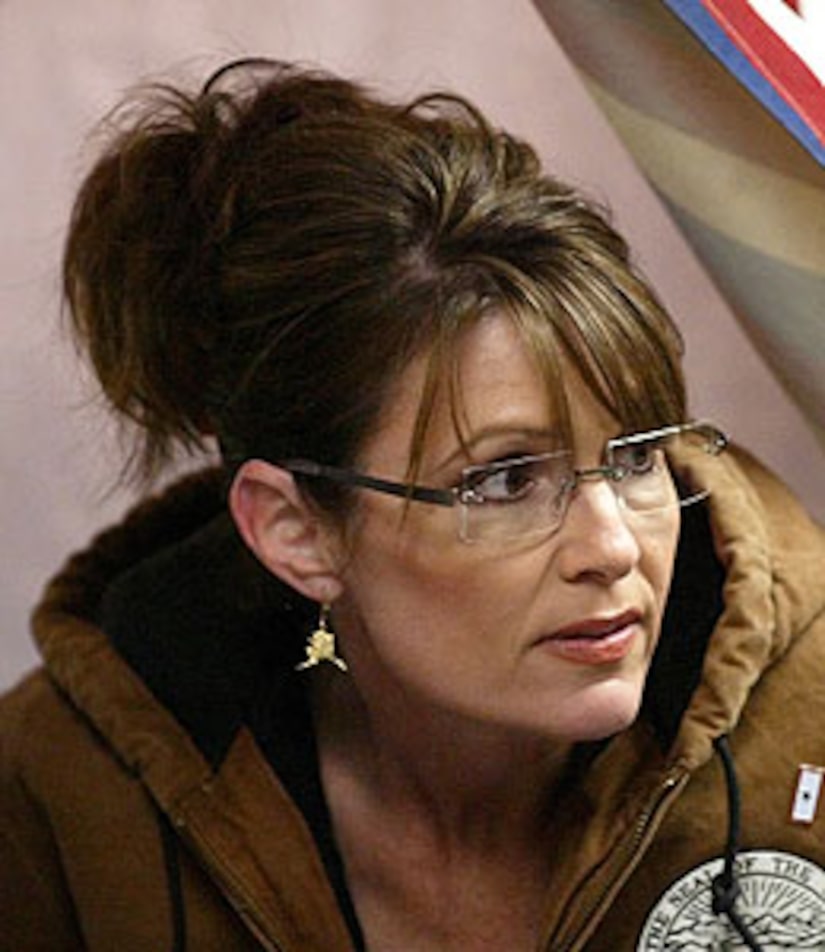 Sarah Palin is not getting a divorce -- and the former governor is going after the Alaskan blogger who suggested she and Todd were splitting.

In a letter obtained by the Alaska Report, Thomas Van Flein, Sarah's lawyer, threatened the blogger known as "Gryphen" with legal action if Gryphen didn't post a retraction and an apology for his "malice" and "defamatory" accusations about the former GOP VP hopeful. If there's no retraction, Van Flein threatens to serve him with a court summons and a complaint at the kindergarten where the blogger works.

In response, Gryphen wrote on his blog, admitting that he did work in a kindergarten, and slammed Sarah's counsel for outing his life outside of the Internet. He also dissed Van Flein for mentioning his classroom "in order to frighten me into compliance."

As of now, Gryphen stands by his source and the story that the Palins are on the outs.