It's been 20 years since the premiere of the cult television show "Saved by the Bell" -- and now the cast has reunited for the latest cover of People magazine. Former "Bell" castmate, "Extra's" own Mario Lopez, shot all sorts of behind the scenes footage at the photoshoot -- check it out! 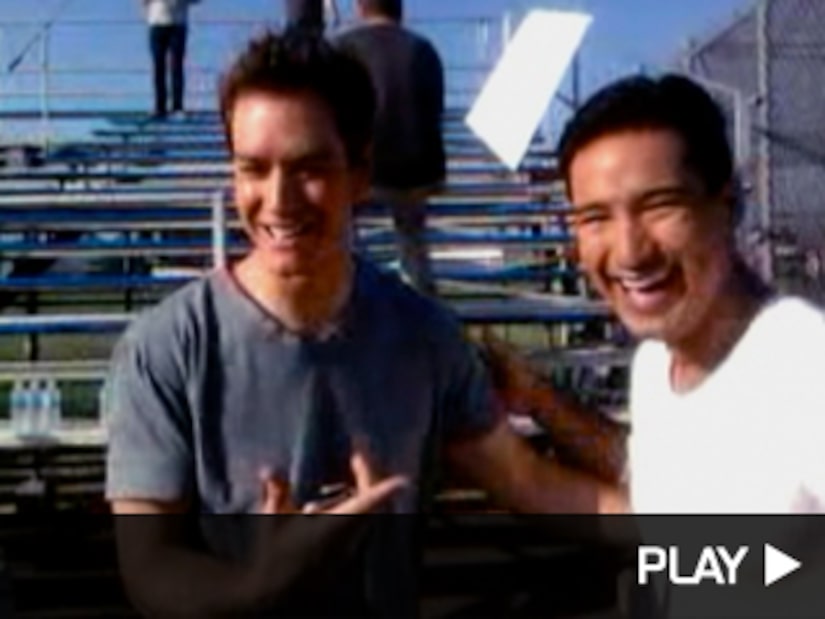