NBC's hit comedy "30 Rock" leads the list of nominees for the 2009 Primetime Emmy Awards. Tina Fey and the cast raked in an astounding 22 noms, followed by the HBO mini-series "Grey Gardens" with 17. 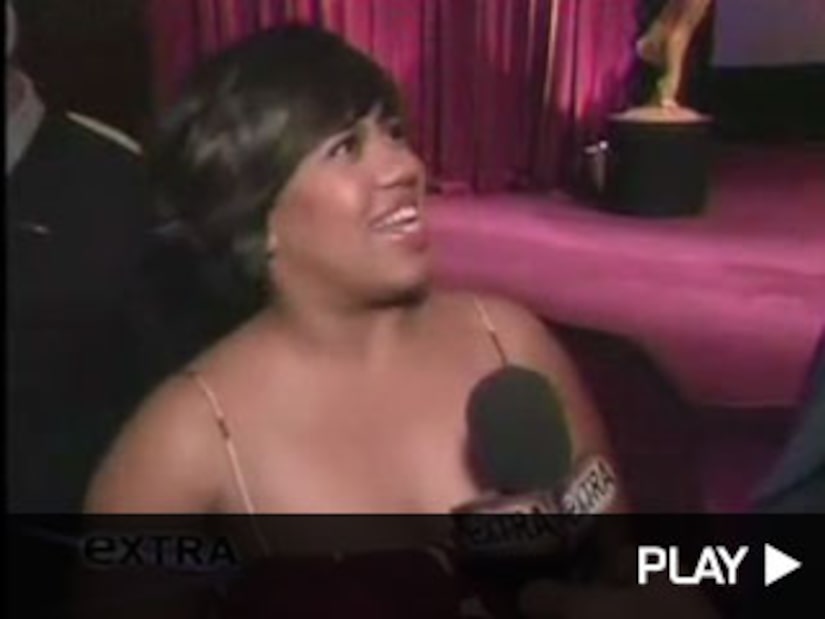 "Grey's Anatomy" star Chandra Wilson and "The Big Bang Theory's" Jim Parsons announced the nominees early this morning from the Academy of Television Arts & Sciences in North Hollywood. Wilson and Parsons were surprised to hear they both picked up nominations.

"How I Met Your Mother" star Neil Patrick Harris will host the 61st Primetime Emmy Awards, live from L.A. on Sept. 20th. 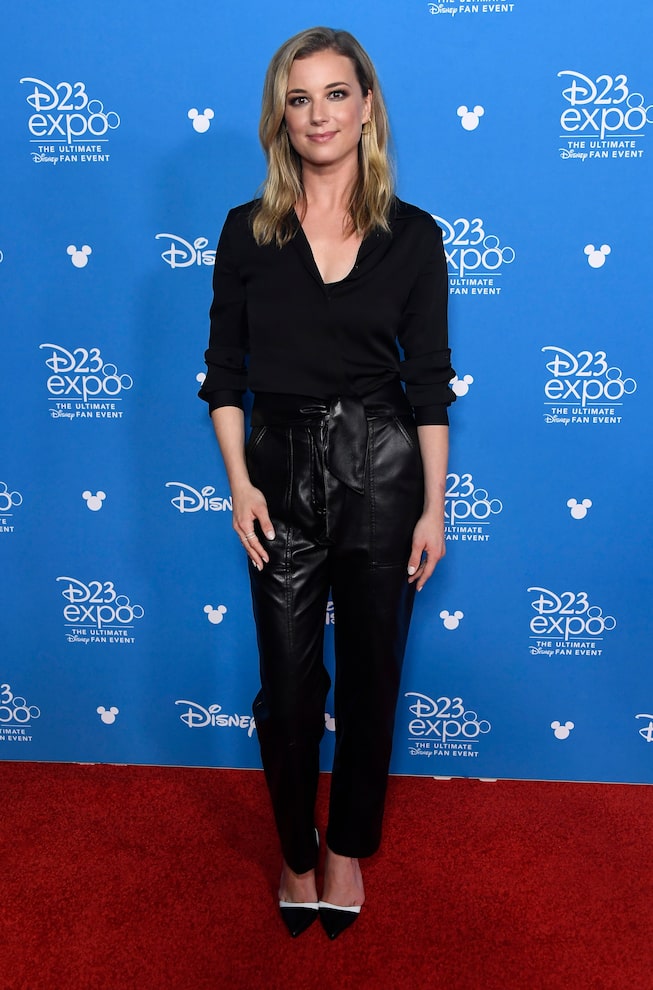 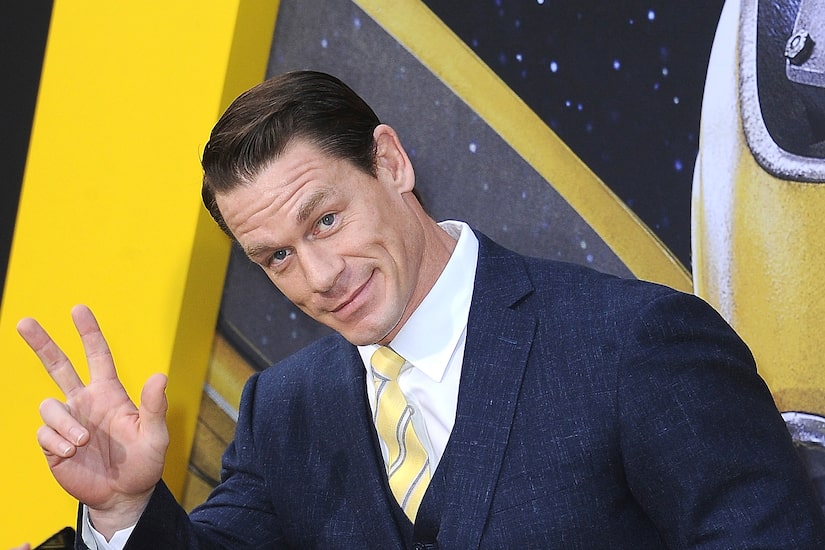