There's no doubt that Simon Cowell rakes in the money working on three hit television shows, but the talent judge is slamming reports he signed a whopping $144-million deal to return to "American Idol." 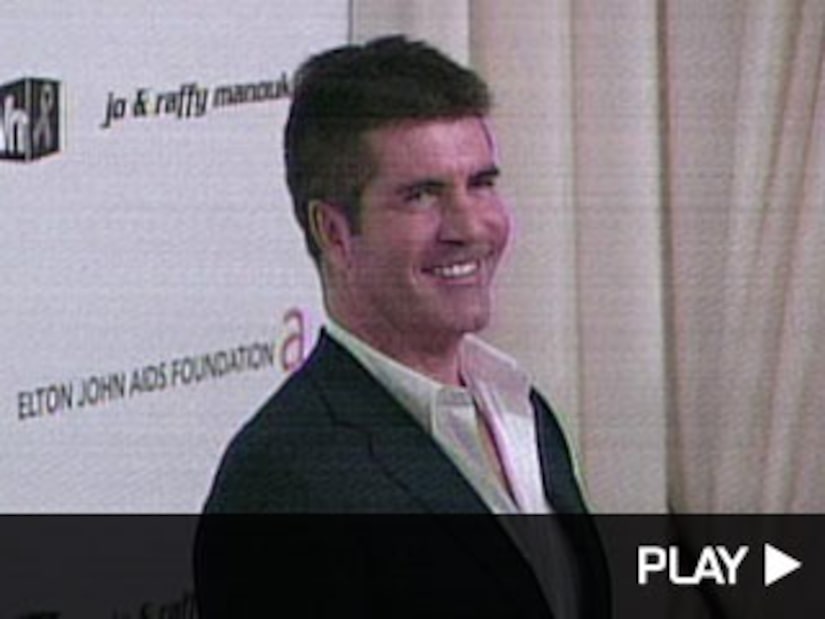 "I wish! Come off it," Simon tells "Extra" correspondent Terri Seymour. "It's absolute nonsense... crazy, crazy nonsense. Speculation. Not true. Nothing has been signed."

Cowell did confirm that he is discussing his future with "American Idol," saying, "There hasn't been a deal done. We're talking to FOX. We have a very good relationship with them. As to what we're going to do ongoing over a number of different bits and pieces...we'll see... we are having conversations."