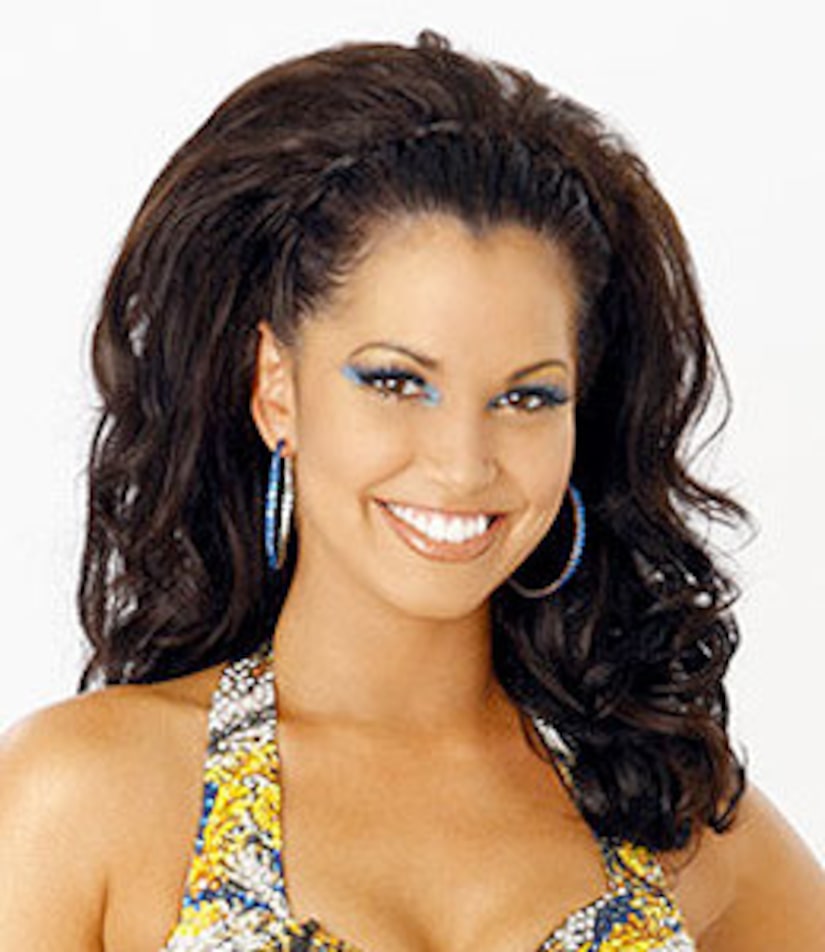 Melissa Rycroft has taken off her "Dancing" shoes and is now grabbing a mic to join "Good Morning America" as a special contributor!

The "Bachelor" reject, 26, will appear on the ABC talk show throughout the summer, "bringing lighthearted, uplifting and fun stories to GMA," a source tells Us Weekly.

Rycroft, a former Dallas Cowboys cheerleader, experienced her first taste of reality fame when she was proposed to by "Bachelor" Jason Mesnick, only to be dumped weeks later for the runner-up, Molly Melaney. She placed third on last season's "DWTS."