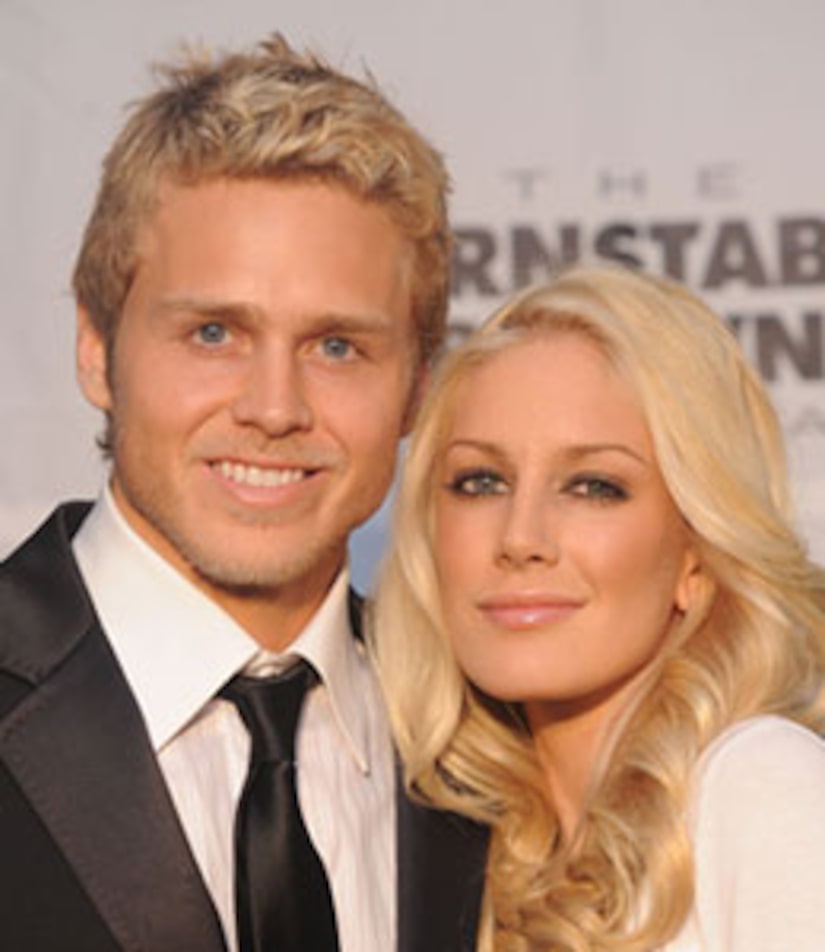 They are "celebrities" and they got out of there! On Monday, Heidi and Spencer Pratt announced they would take their final bow on "I'm a Celebrity ... Get Me Out of Here!" because the conditions had led to Heidi being hospitalized.

Spencer said, "We gave it our all that we can, but now it's about health." "The Hills" star added, "Doctors are going to be with her the next three days and it's just, you know, we went back in and we proved to ourselves that it wasn't about us. It was a life-changing experience."

Heidi's sister Holly Montag will replace the newlyweds on the show.

Heidi was rushed to the hospital over the weekend -- after being sentenced to the "Lost Chamber." Reps for the reality TV couple tell "Extra" she was sent to the hospital because "she was not feeling well."