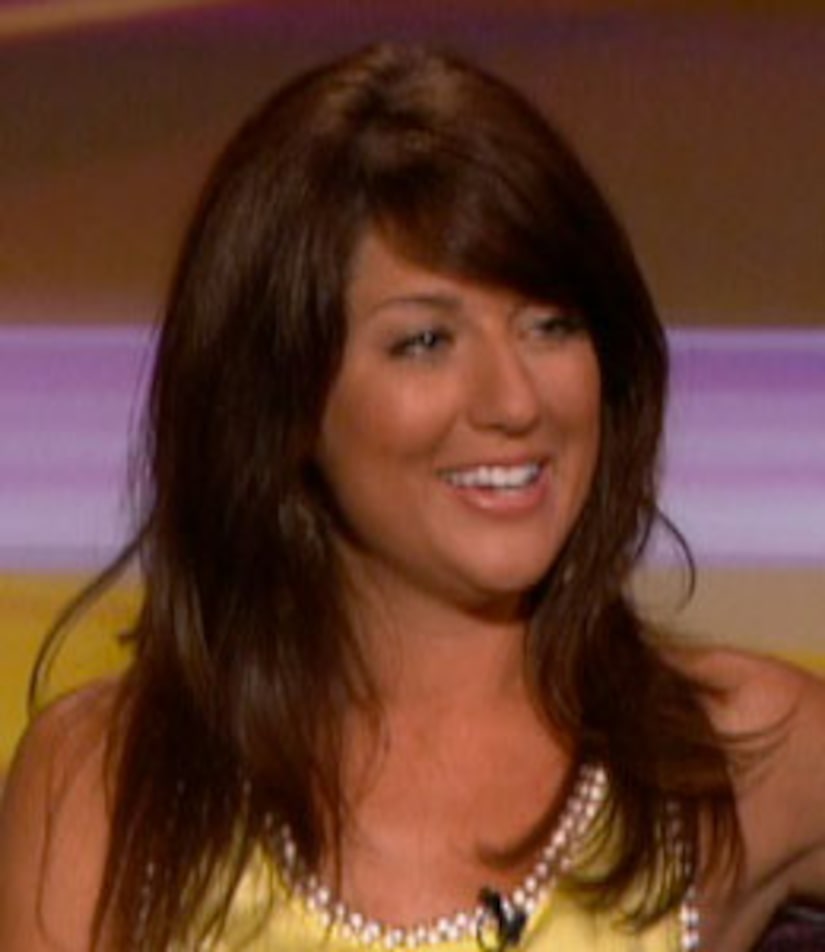 Only two episodes of "The Bachelorette" have aired, but Jillian Harris already has regrets!

Jillian tells "Extra" she had no idea the guys were constantly bickering with each other during the taping of the show. The 29-year-old reveals, "Now that I saw what was going on, I wished so bad I would have piped in there because I would have said, 'Listen boys, man-up. This is not the behavior I am looking for.' I wished I would have done that."

On last Monday's episode, the men were given the opportunity to send a fellow contestant home, and the smooth-talking Juan received the most votes. Jillian ignored the guy's opinions and gave Juan a rose. She says, "To me, Juan was there for the right reasons. He was very into me. Always sweet to me. I love what he does for a career and his relationship with his mom so to me, there was no reason to let him go."

Jillian revealed what she's looking forward "The Bachelorette" experience wrapping. "Pretty simple. I want to get married, have kids, go back to my career and what I was doing."

Although there's plenty of drama on her own reality show, Jillian has nothing on Kate and Jon Gosselin! Jillian says, "I think that they are under extreme stress and pressure," adding, "I just think with 'Jon & Kate Plus 8,' they love their kids, love each other and they went through some tough times. Hopefully they can figure it out."