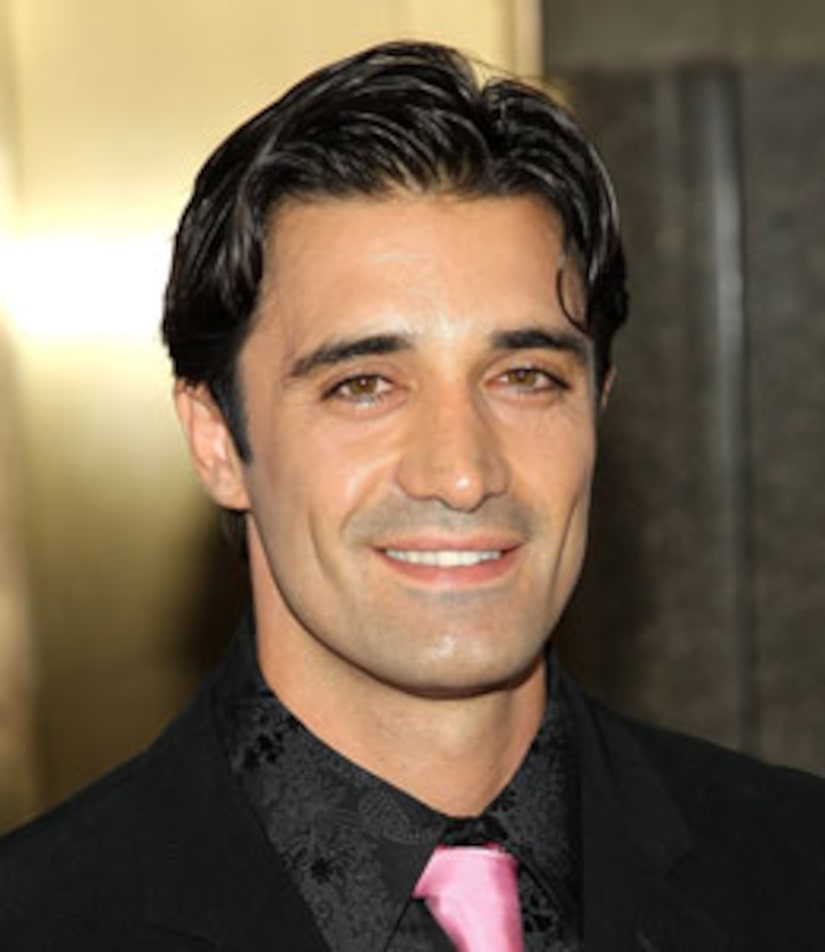 Actor Gilles Marini is "so happy" about his upcoming stint on "Brothers and Sisters." He says, "Not stressed or anything -- just so happy!"

Marini remains upbeat after coming in second on "Dancing with the Stars." The hunky Frenchman has signed on for an undisclosed number of episodes of "Brothers and Sisters" episodes in a role written especially for him.

The actor tells Us Magazine, "We just sealed the deal." He's excited to remain busy this summer, adding, "I got a call that producers wanted to write a part for me. I'm thrilled it worked out and that I get to prove myself. The writers and I had a long conversation, and they wanted to know who I am, inside and out."

Marini caught Kim Cattrall's eye in the "Sex and the City" movie, and his "Brothers and Sisters" character is set to hook-up with Rachel Griffiths.