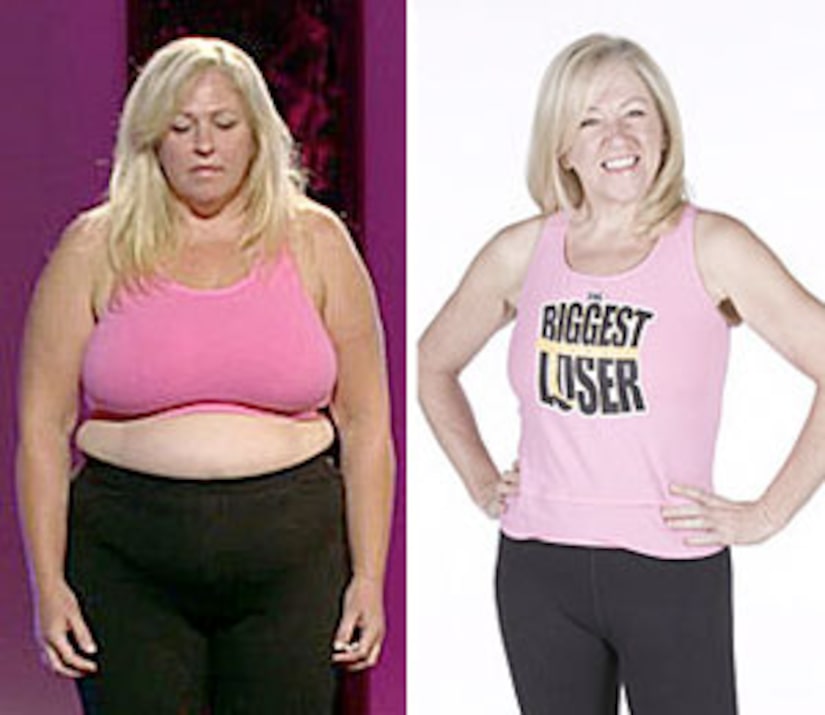 Helen Phillips dropped an amazing 140 pounds and was the winner of "The Biggest Loser: Couples." The 48-year-old lost 54.47 percent of her starting weight of 257 pounds.

Phillips weighed in at 117 pounds during the show's Tuesday night season finale. "When I started, learning how to exercise and work out and incorporate good nutrition into my diet was hard," the Michigan native said. "Once I learned and got on board, and realized how important it was, the easier it became."