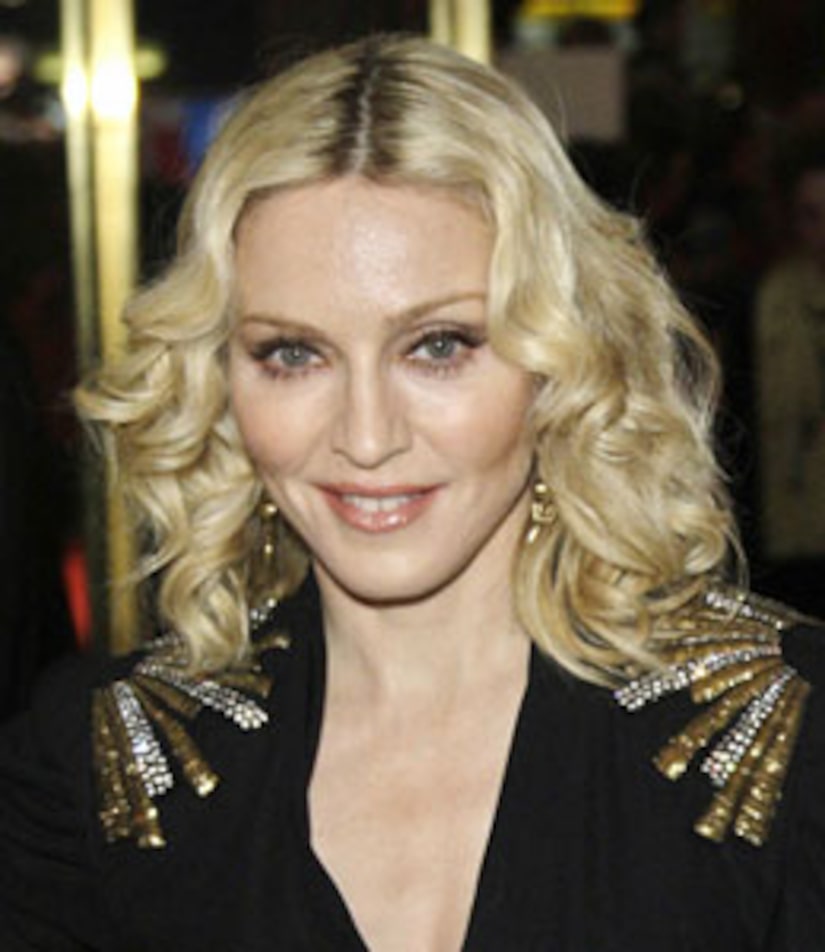 Madonna was taken to a New York hospital Saturday after falling from a horse. The 50-year-old fell at the home of photographer Steven Klein in South Hampton, NY.

"The accident occurred when the horse Madonna was riding was startled by paparazzi who jumped out of the bushes to photograph the singer, who was visiting friends on Eastern Long Island over the weekend," Rosenberg said in a statement to Usmagazine.com. "Madonna will be having further tests and will continue to remain under observation by doctors."

In 2005, Madonna cracked three ribs and broke her hand and collar bone in a riding accident on her birthday in London. The horse she was riding was a gift from her ex-husband Guy Ritchie.