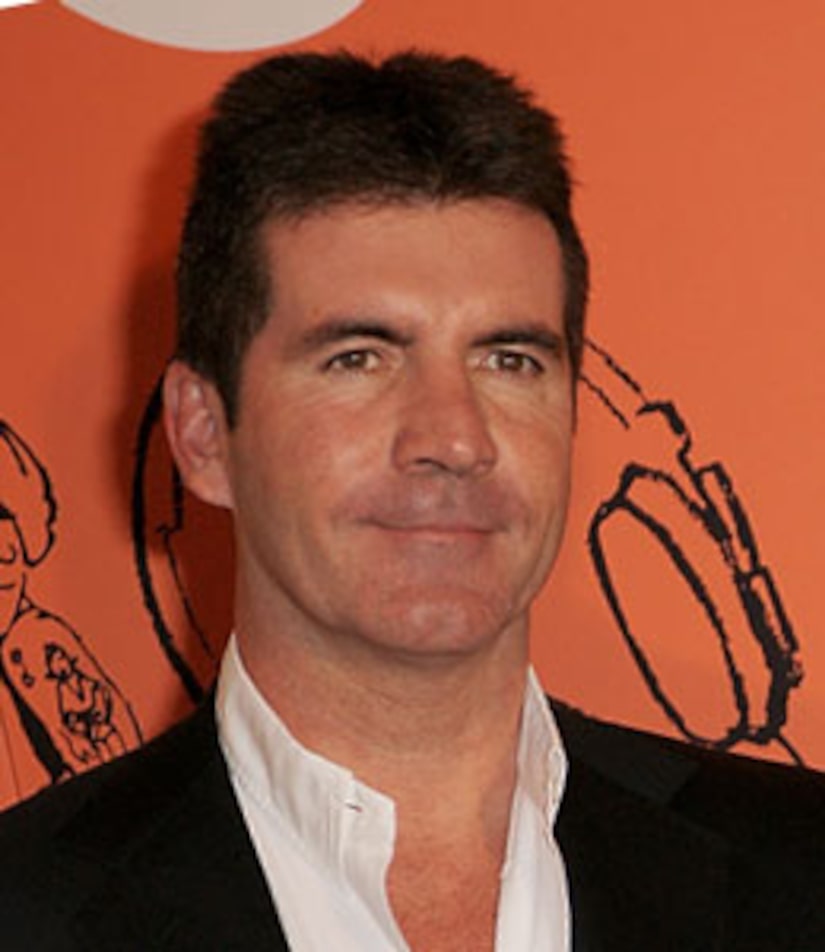 Is Simon Cowell ready to move on from "American Idol"?

That's the honest truth! Cowell told The Daily Mirror he's thinking about leaving the show after his contract is up next season. In addition to his duties on "American Idol," Simon works on Britain's "X Factor" and "Britain's Got Talent."

The "mean" judge also makes the point that he doesn't want to come off as "whiny," but "there is a point where I am not sure we can keep this schedule up."