Robyn Gibson has filed for divorce from Mel Gibson -- and a source tells "Extra" that the couple has actually been separated for almost three years! 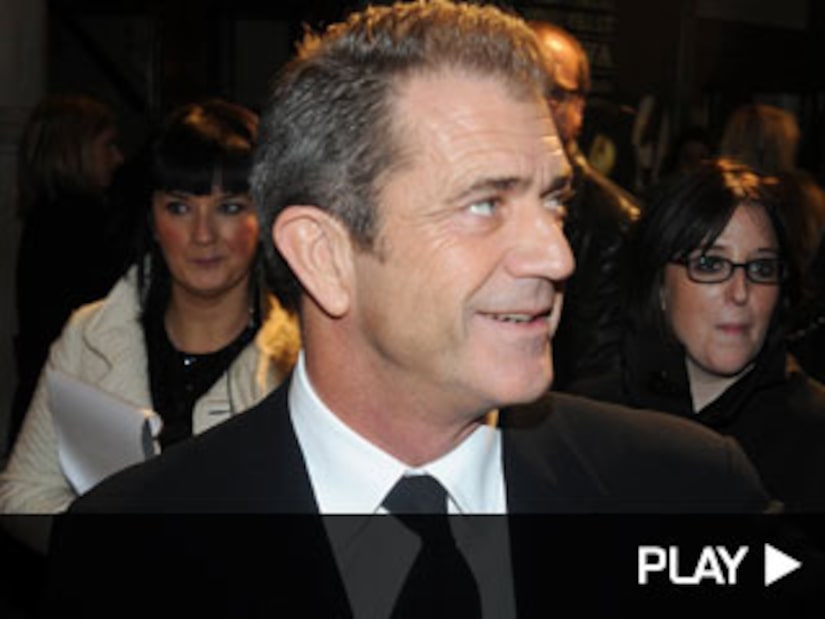 "Extra" has learned that the couple began growing apart after Mel's infamous DUI arrest in July 2006 -- and People magazine's Mike Fleeman thinks that a picture of Gibson embracing a mystery woman in Costa Rica was the final straw for Robyn. "She filed for divorce shortly after photos of him cavorting with this other woman in the beach in Costa Rica surfaced. I don't think that's a coincidence."

Harvey Levin from TMZ, who first broke the divorce news, tells "Extra" the mystery gal is not the reason for the split. "This has to do with not one third party, but with a lot of issues."

The couple released a statement to "Extra" regarding their split, saying, "Throughout our marriage and separation we have always strived to maintain the privacy and integrity of our family and will continue to do so."

This would be a whopper of a divorce, as there is no prenuptial agreement and Mel Gibson's fortune is estimated at nearly a billion dollars. His "The Passion of the Christ" earned over $600 million worldwide, ranking it among the top 50 all-time highest-earning films. California community property laws require a 50/50 split of assets.

Fleeman tells "Extra" that Robyn could be entitled to half of Mel's fortune, which could make the divorce messy. "With that much cash at stake, it's going to be really hard to keep this amicable!"

In the legal papers, Robyn is seeking joint physical and legal custody of their 10-year-old son, Tom. They have six other grown children. She is also seeking spousal support and attorneys fees.