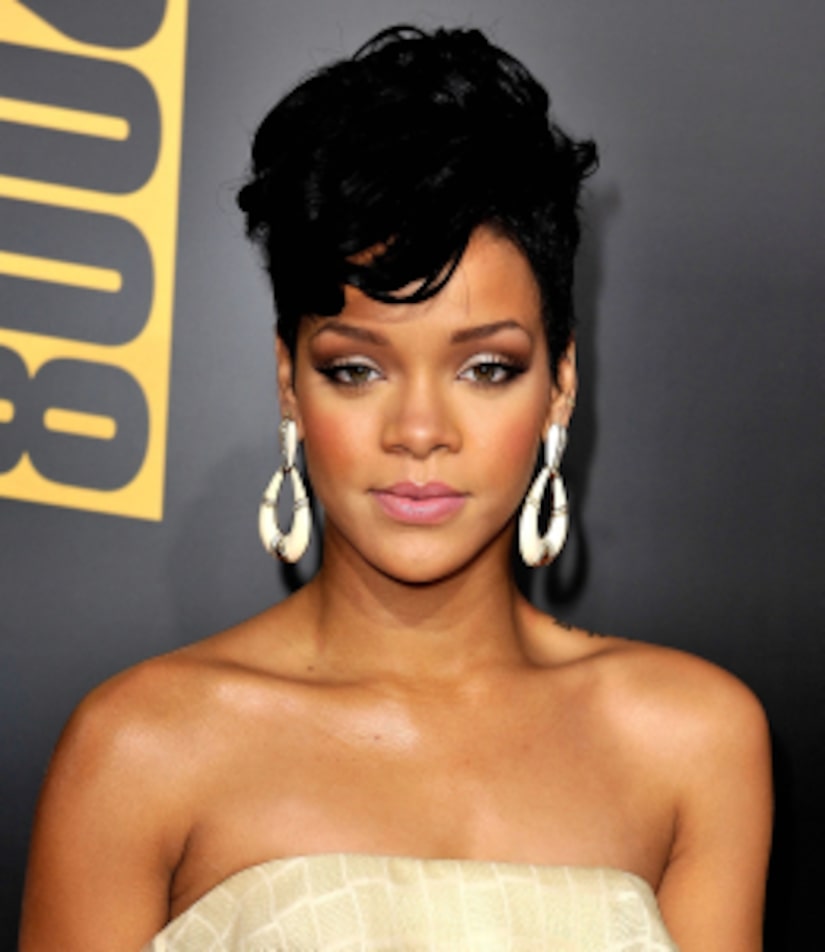 A conversation between Rihanna's attorney Donald Etra and Chris Brown was overheard while they were standing in front of the microphone immediately following Brown's hearing this afternoon. Etra approached Brown and said, "I think Rihanna would like this over as quickly as possible. It benefits everybody."

Brown told Etra, "I'm a little confused on the terms of everything... and the proceedings and what's going on." Etra responded, "Mark [Geragos, Brown's attorney] will explain it and I'll explain it to Rihanna." Stepping in, Geragos said, "I've explained it to you that the best thing that could happen in this case is Don is involved. Didn't I tell you that?" Etra added, "And I would say to you that the best thing to you is that Mark is involved."

The judge moved Brown's request for a continuance to April 6. In addition, the judge did not grant a "no-contact order."