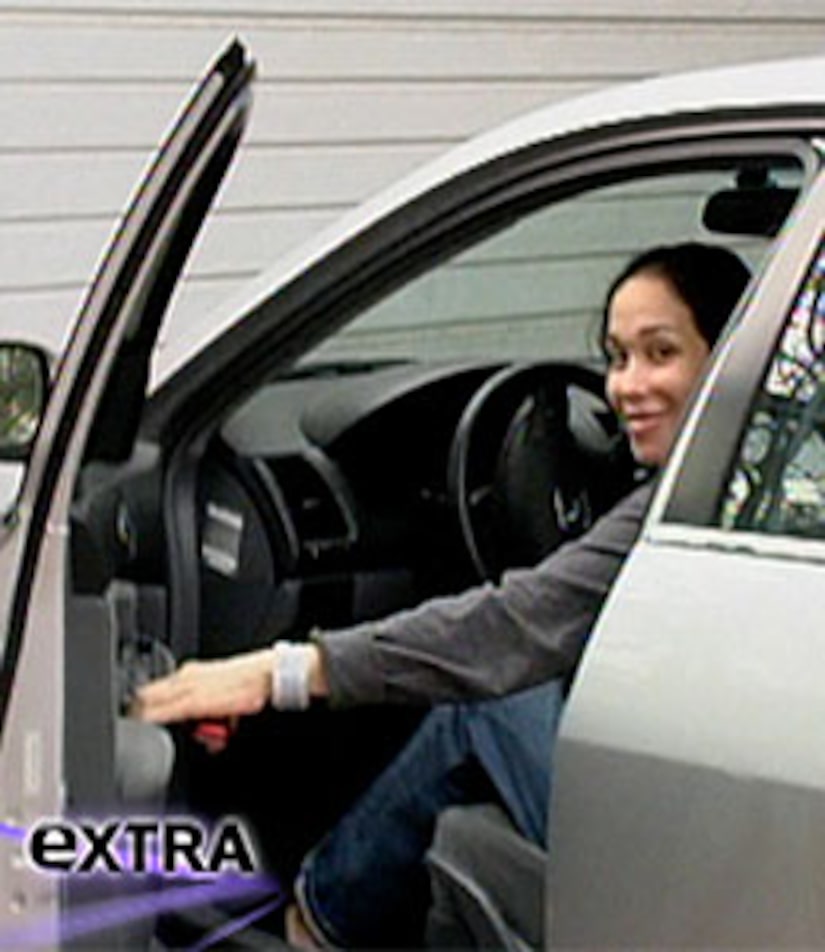 Has the father of Nadya Suleman's 14 tots finally been revealed?

Octomom says not so fast! Her ex, Denis Beaudoin, revealed on "Good Morning America" today that he may be the father of Nadya's children -- insisting he donated his sperm to Octomom three times! Suleman denies Beaudoin's claims, but Denis is unconvinced and wants a paternity test.

Suleman braved a horde of shutterbugs this weekend to take some of her kids to a playground.