Diddy has conquered the worlds of music, fashion, fragrance, reality TV and now acting! Sean Combs will guest star on an episode of "CSI: Miami" as a prosecutor. 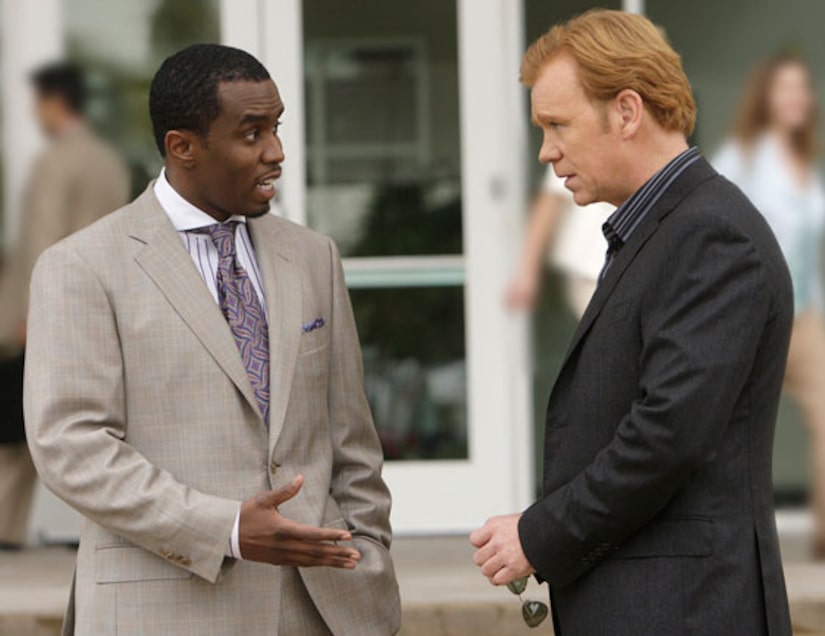 Combs appeared on the big screen in 2002's "Monster's Ball." He also starred in the critically acclaimed TV remake of "A Raisin in the Sun," for which Combs and cast were nominated for a 2008 Primetime Emmy.