A very pregnant Naomi Watts was under siege when paparazzi followed the actress around while she was out with a friend in L.A. -- and the expectant star wasn't having it! 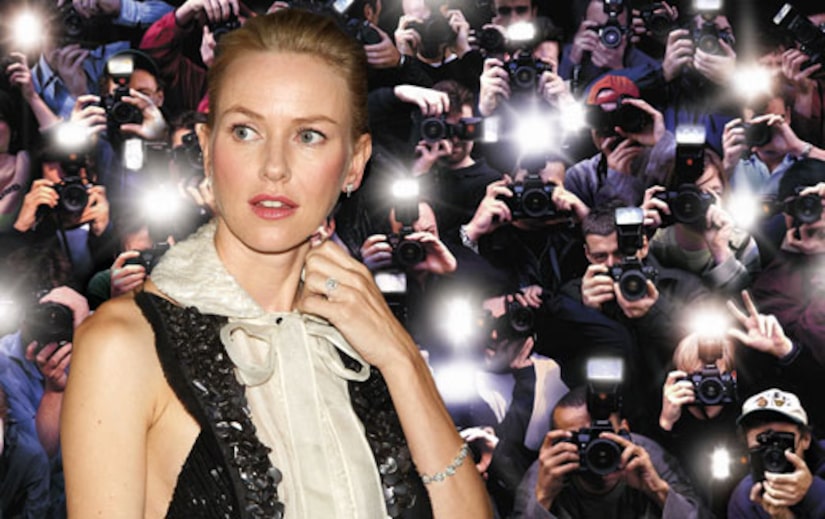