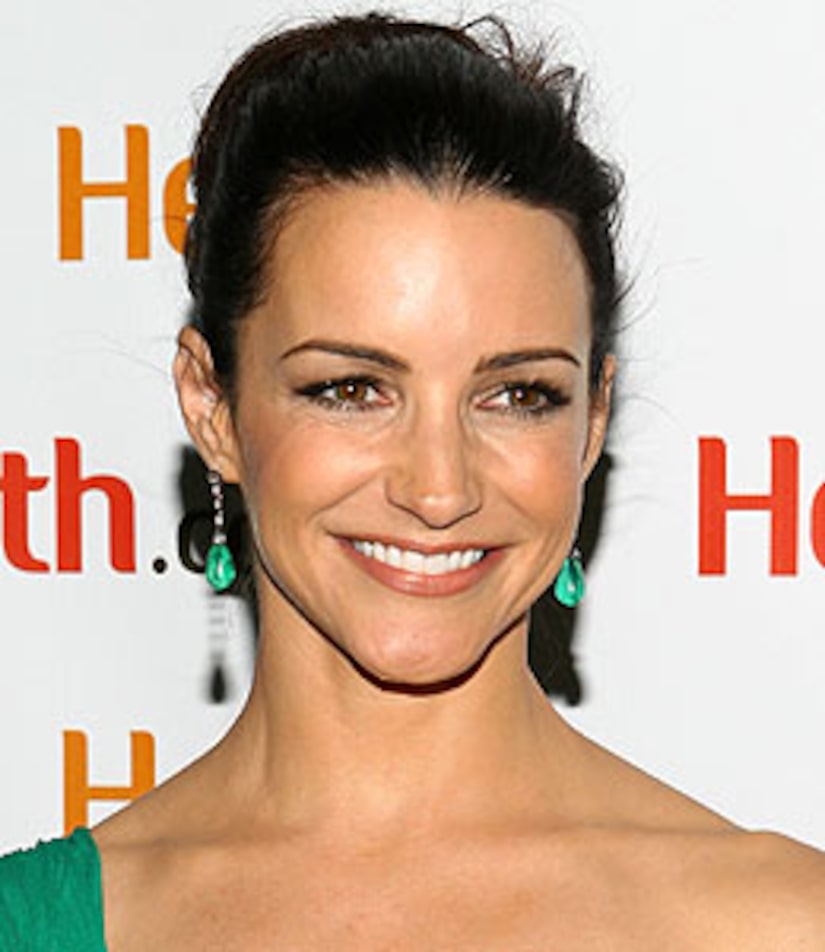 The "Sex and the City" girls had a blast at the release of the "SATC: The Movie" DVD bash last night in NYC, but where was Charlotte?

Kristen Davis was MIA at last night's party, and the cast was zip-lipped on her whereabouts. But "Sex" fans have no need to get excited -- there are no catfights between the co-stars. Kristen was in her home state of South Carolina to launch her clothing line for Belk.