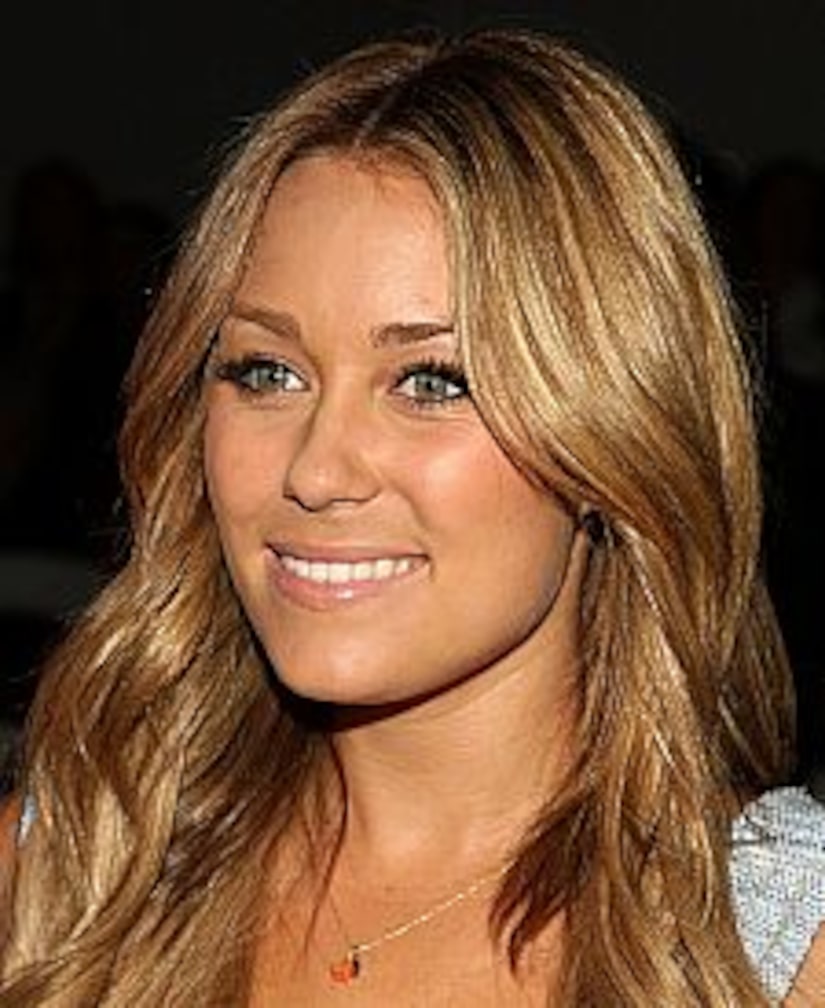 Move over Tolstoy, reality TV star Lauren Conrad will be coming to a bookstore near you!

People magazine reports L.C. will pen a three-book series of young adult fiction for HarperCollins, with the first installment inspired by Conrad's experience as a California teen becoming a reality TV phenomenon.

L.C., 22, says she is drawing on the richness of her own life story, "It's definitely influenced by my own life... the books are about a girl who moves to L.A. and stars in a reality show, so obviously there are some similarities."

Amazingly, the Speidi drama we all know so well will not be included. Conrad does not want to refer to people she has met along the way. "I'm not trying to do a fictional story based on all my friends in my real life, because their stories aren't really mine to tell," said the author-to-be.