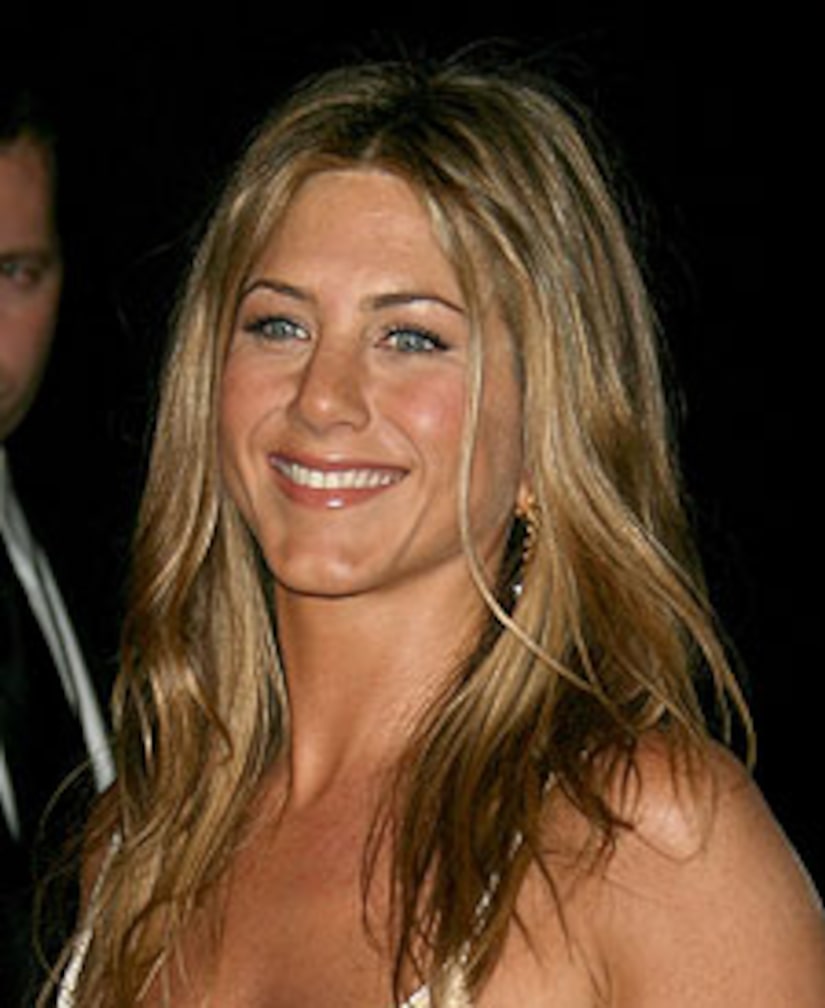 Lovelorn sitcom vet Jennifer Aniston is set to step into a role that seems wildly out of character -- as an Alec Baldwin-obsessed stalker!

NBC announced that Aniston will play "a free-spirited, 'Fatal Attraction-like' stalker" when she appears in a guest spot on "30 Rock." The former "Friend" will play Tina Fey's former roommate, who takes an unhealthy interest in Alec Baldwin, reports People magazine.

"Jennifer is not only incredibly lovely to have around, she also has what the young people would call 'mad skills,'" says Fey, creator and executive producer of the show. "We're very excited that she's joining us."