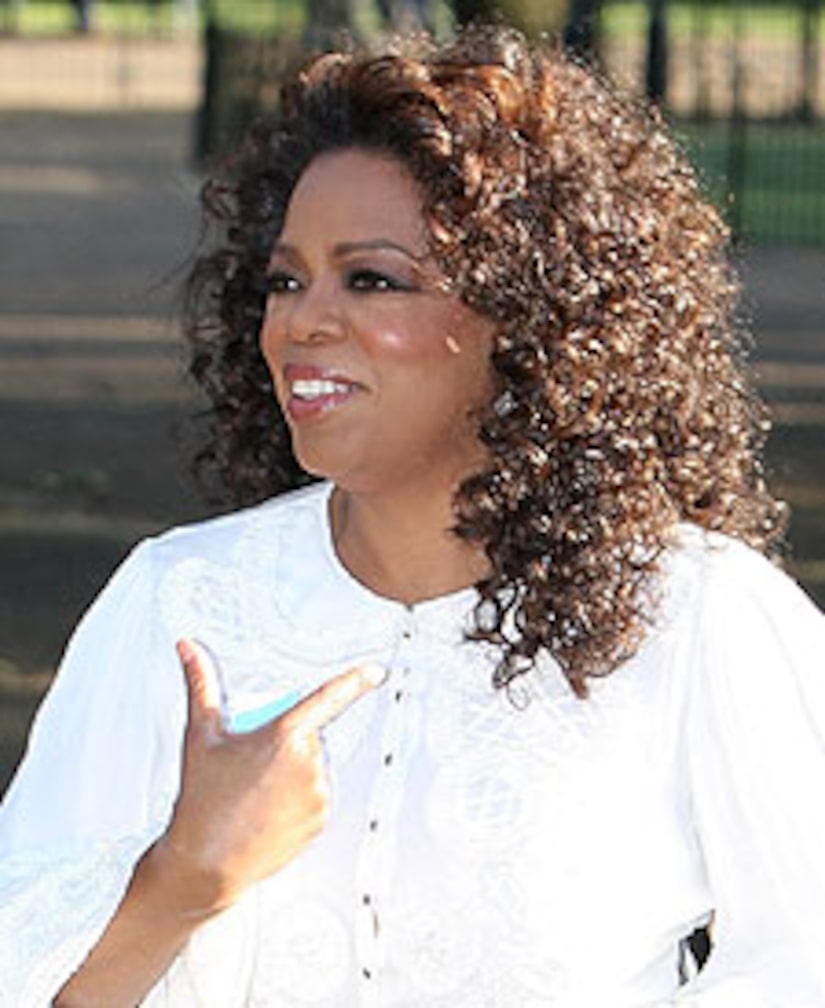 Oprah Winfrey is keeping the 2008 Beijing Olympics torch alive -- with a huge tribute to all of America's athletes!

The media mogul invited 175 of America's finest -- including a star-struck Michael Phelps and giddy Kobe Bryant -- to honor them in front of the largest Oprah audience in history!

"When I got the call to be on 'Oprah,' I was like a little kid. You've never really made it until you're on 'Oprah'," Kobe told "Extra." Golden boy Michael Phelps adds, "It's amazing -- something I always wanted to do. Something my mother always wanted me to do."