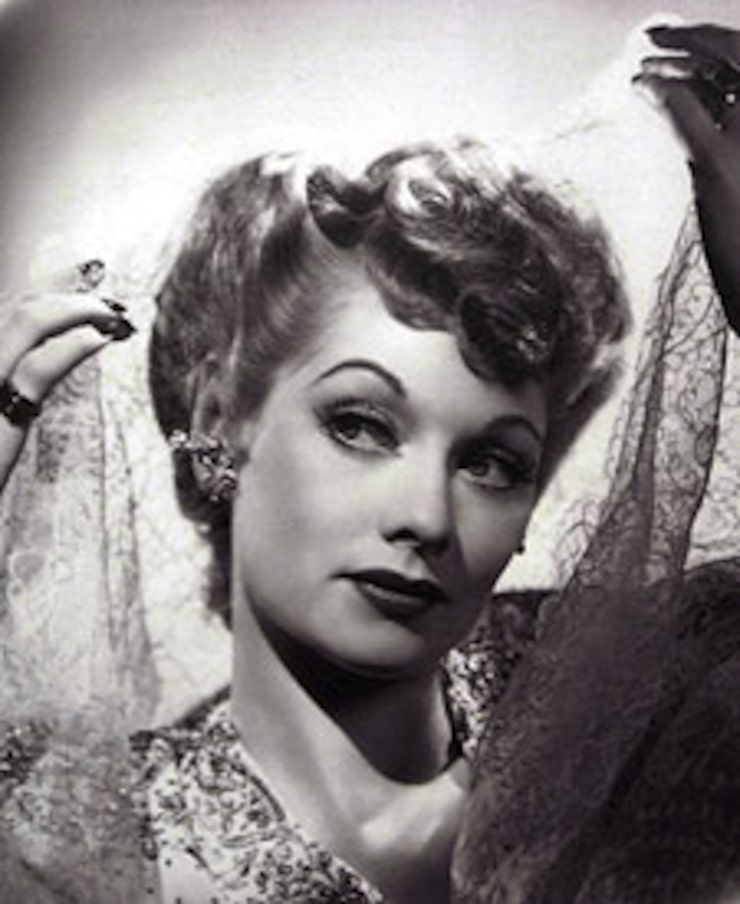 They continue to charm worldwide audiences in "I Love Lucy" reruns -- now a woman is claiming Lucille Ball and Desi Arnaz hid a love child that would have ruined their public image!

According to the NY Post, Cassandria Lucianna Carlson, 38, believes she's the granddaughter of the comedy duo -- and that her mother was put up for adoption before "I Love Lucy" aired -- reportedly to prevent ruining Ball's plans for stardom.

While no DNA test has been conducted to examine Carlson's lineage claims, she insists she has evidence to support them -- including a memory of being visited by Lucille herself!

Desi Jr. and Lucie Arnaz, the couple's two children, did not respond to the Post's request for comment.