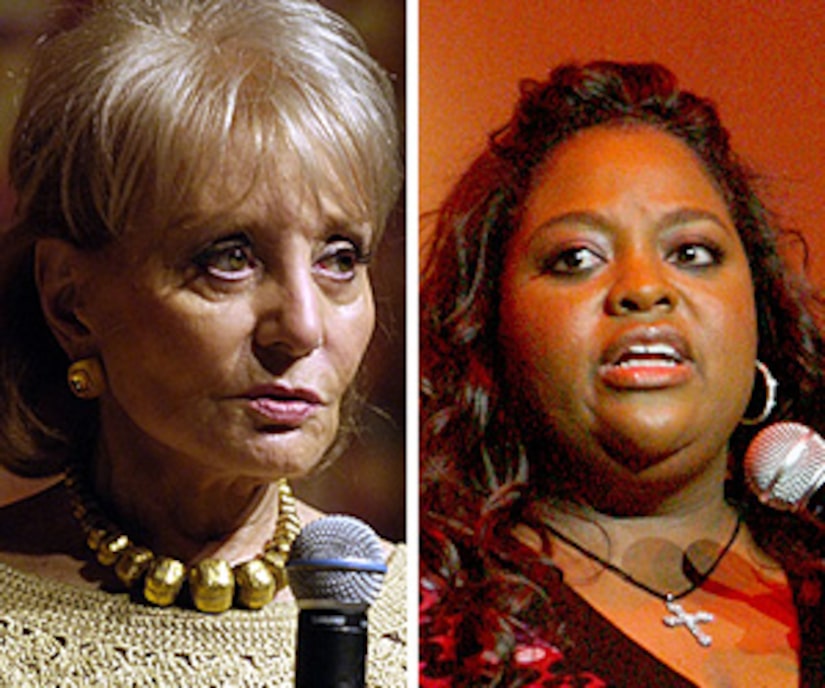 "The View" is once again a veritable hotbed of controversy -- and it's only getting spicier! "Extra" is on rumor control as we track down talk queen Barbara Walters and ask her to set the record straight on stories that fellow host Sherri Shepherd is getting the boot from the Emmy-winning show!

The rumors follow Shepherd's controversial remarks to a Christian magazine about "saving" Walters, who is Jewish. "We can argue but it is never personal," reveals Babs. "There is no possibility of Sherri or anybody else on that cast getting fired."