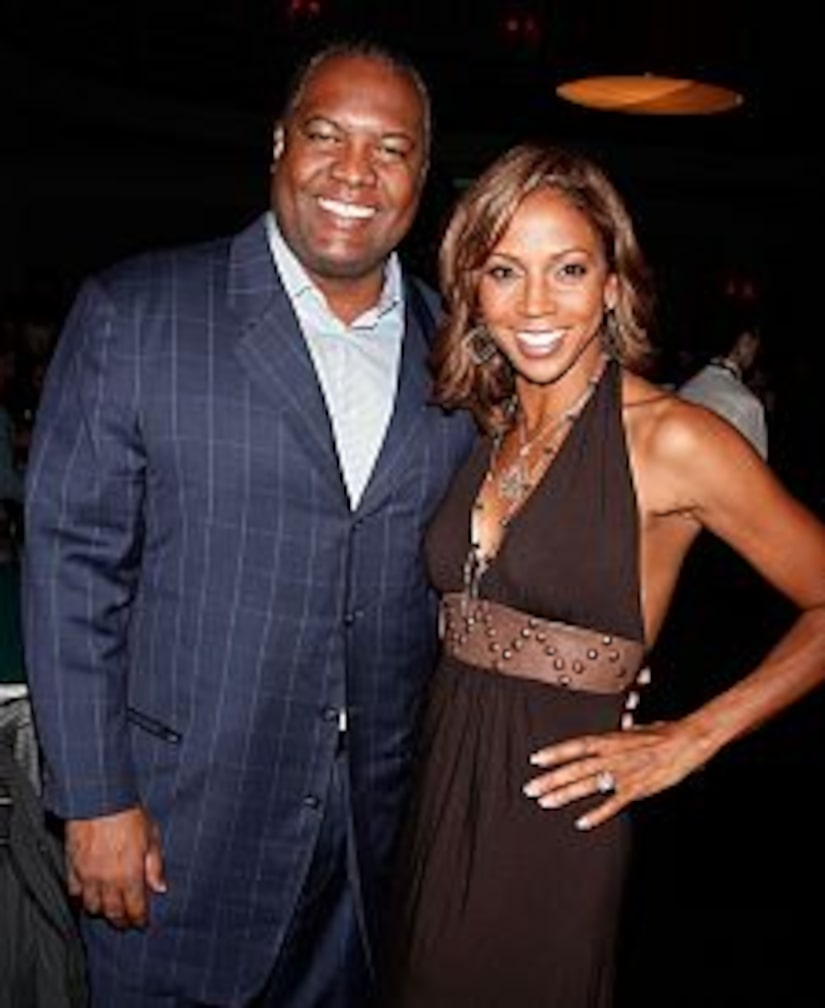 Radio talk show host Michael Savage has angered parents all over the country by calling Autism "a fraud" and "a racket" -- saying that "in 99 percent of cases, it's a brat who hasn't been told to cut the act out."

Now the schlock jock is facing a major backlash for bashing parents of Autistic children. NFL veteran Rodney Peete and actress wife Holly Robinson Peete -- who have an Autistic son -- have blasted Savage's comments as "malicious and misguided."

Actress Jenny McCarthy and beau Jim Carrey recently threw a bash to raise funds for Generation Rescue, an organization dedicated to researching Autism. McCarthy is an outspoken advocate of Autism research. Her son, Evan, was diagnosed with the disease at age 2.