Reality sweetheart Lauren Conrad wore this Dolce & Gabbana dress to the Vitaminwater MLB All-Star party, while reality sister Khloe Kardashian, who's heading for jail on a DUI, chose the same threads for her birthday bash at PURE nightclub in Las Vegas. 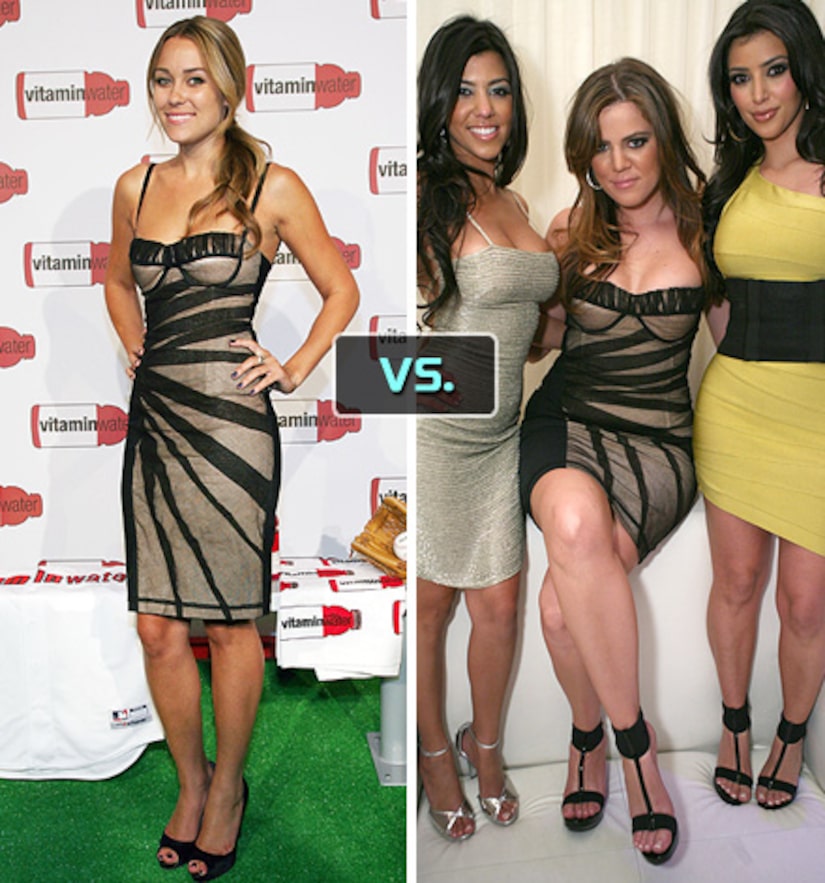 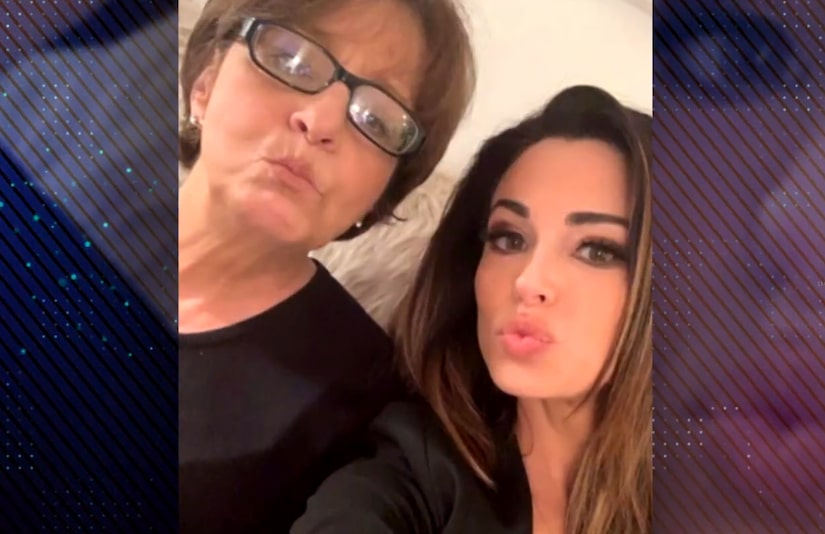