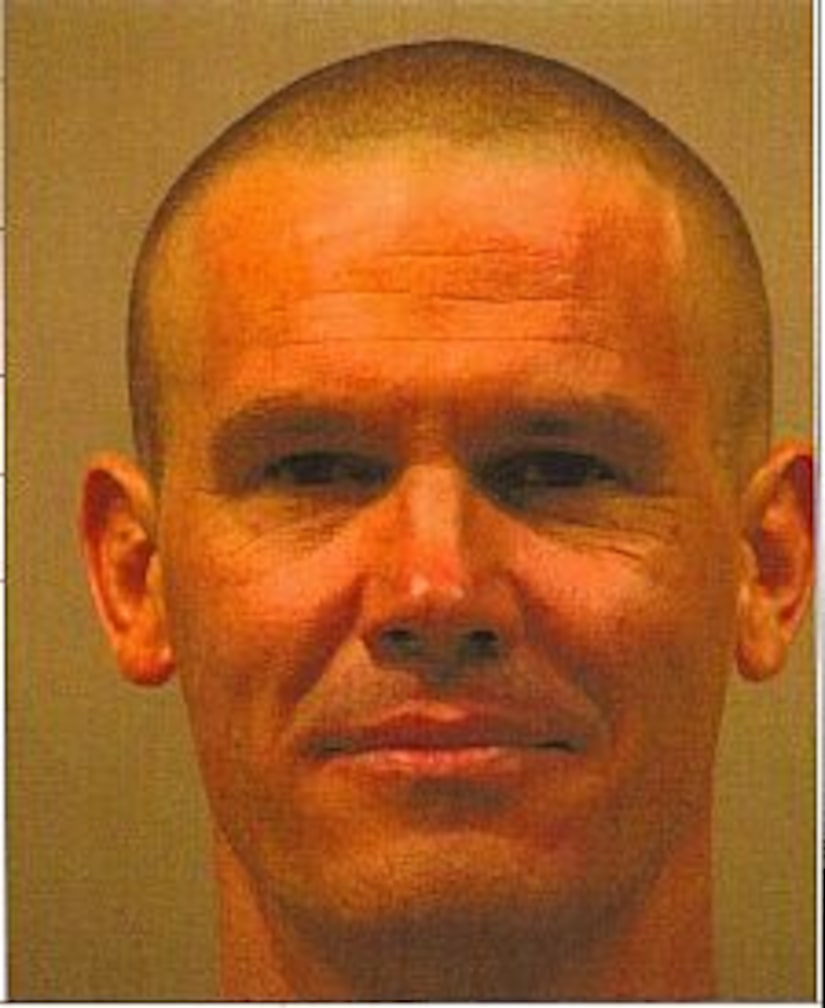 Josh Brolin, in Louisiana playing George W. Bush in a film, was arrested this weekend after his alleged involvement in a bar fight in Shreveport, and is seen here in a mugshot. Not very presidential!

The star was busted at a local bar, Stray Cats, after reportedly interfering with the arrest of another patron who was being cited for public intoxication. Brolin has been on location in Shreveport filming Oliver Stone's new flick "W."

Josh received rave reviews for his latest role in "No Country for Old Men." He is married to actress Diane Lane, and has two kids, Trevor and Eden, from a previous marriage. His father, James Brolin, is married to Barbra Streisand.