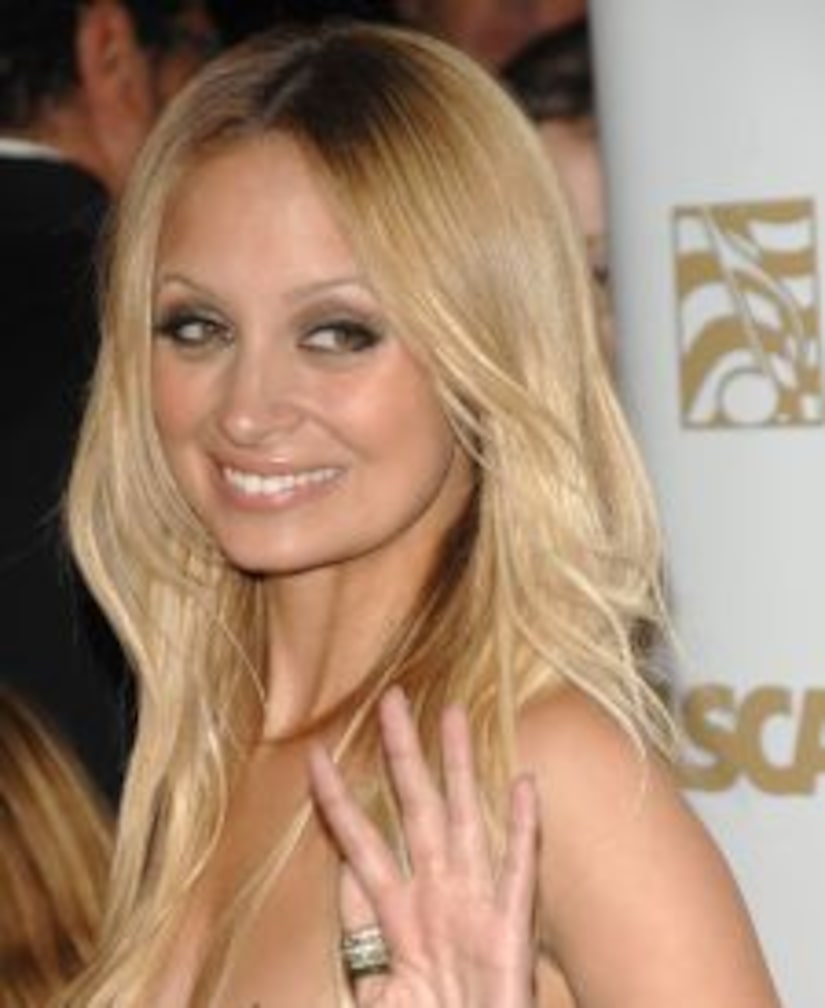 Nicole Richie is headed back to the tube -- but this time, she won't be living the "Simple Life" with gal pal Paris! Richie, 26, has nabbed a guest role on NBC's "Chuck," reports People magazine.

"Nicole auditioned for the part and was very funny," said executive producer Josh Schwartz. "This role is a great opportunity for her to show off her comedic skills and be diabolically evil and kick some butt. It's going to be really fun."

The mama of 5-month-old Harlow will play a "snarky and spiteful girl" from Agent Sarah Walker's -- played by actress Yvonne Strahovski -- past, who resurfaces at a high school reunion. Richie's appearance marks her first TV acting gig since the birth of her daughter with rocker Joel Madden -- and the episode will air this fall.