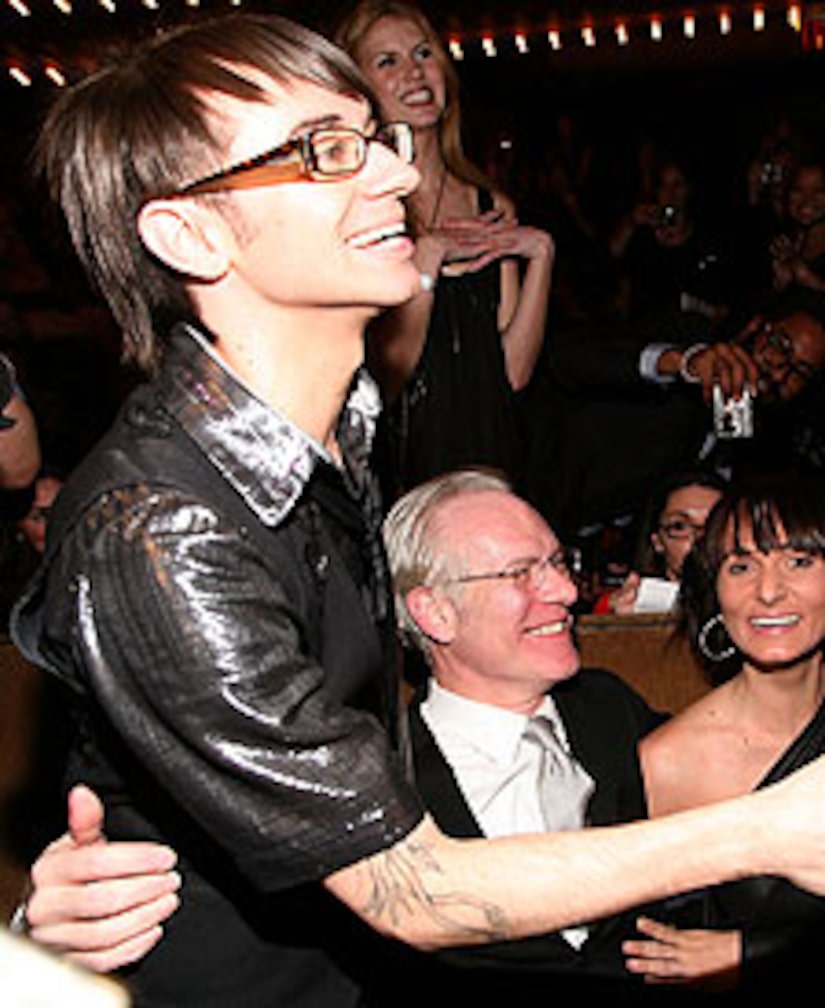 Fashionistas rejoiced as Christian Siriano was crowned the youngest winner ever of "Project Runway." The judges said Christian brought drama and creativity to his designs that were well beyond his 21 years, with guest judge Victoria Beckham giving Christian her stylish blessing. "Hello, did you have a doubt?" he quipped when asked if he thought he'd win it all. Snap!

Christian out-designed Jillian Lewis, 26, and Rami Kashou, 31. The panel said Jillian's clothes were chic and feminine, while Michael Kors called her clothes "accessible." Rami, on the other hand, was called "cerebral" by Kors, and the other judges added that his designs were stunning, but he still lacked the ability to arrange colors.

As this season's champ, Christian wins a spread in Elle magazine, a brand new Saturn, and $10,000!