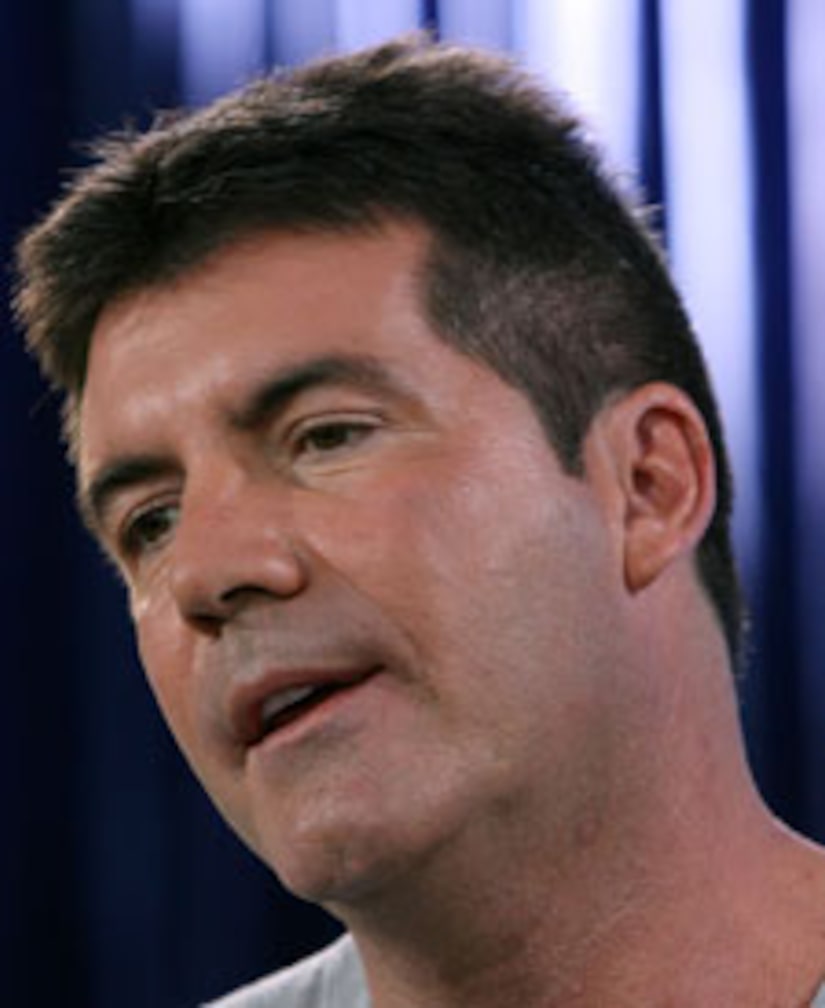 The leading "Idol" ladies took the stage yesterday for an evening of '70s tunes, proving yet again that it's a decade nearly worth forgetting. The judges were not impressed -- telling most of the girls they disagreed with their song choice - which seemed to be the evening's theme.

Simon repeatedly said, "It was a silly choice in my opinion," despite his belief that the girls are a vocally talented bunch. Tatted rocker Carly Smithson opened the show by singing Heart's "Crazy on You," but no one was particularly crazy about it. The judges had similar things to say about hula dancer Ramiele Malubay, Syesha Mercado and rocker Amanda Overmeyer -- whose hair best exemplified the horror of the 1970s.

Simon told "Extra" that Alaina Whitaker would be the "dark horse" in the competition, and echoed that opinion after her performance of "Hopelessly Devoted." At one point, the interviews were more interesting than the vocals.

Simon sat down with "Extra's" own (and Simon's own) Terri Seymour to talk about last night's show, where they agreed that toothsome Brooke White rocked the house with a sultry rendition of Carly Simon's "You're So Vain." Simon's only fear about the angelic singer? "I think she's going to get annoying."

Leave your comment! Tell "Extra" which four contestants should be sent packing on tonight's results show!