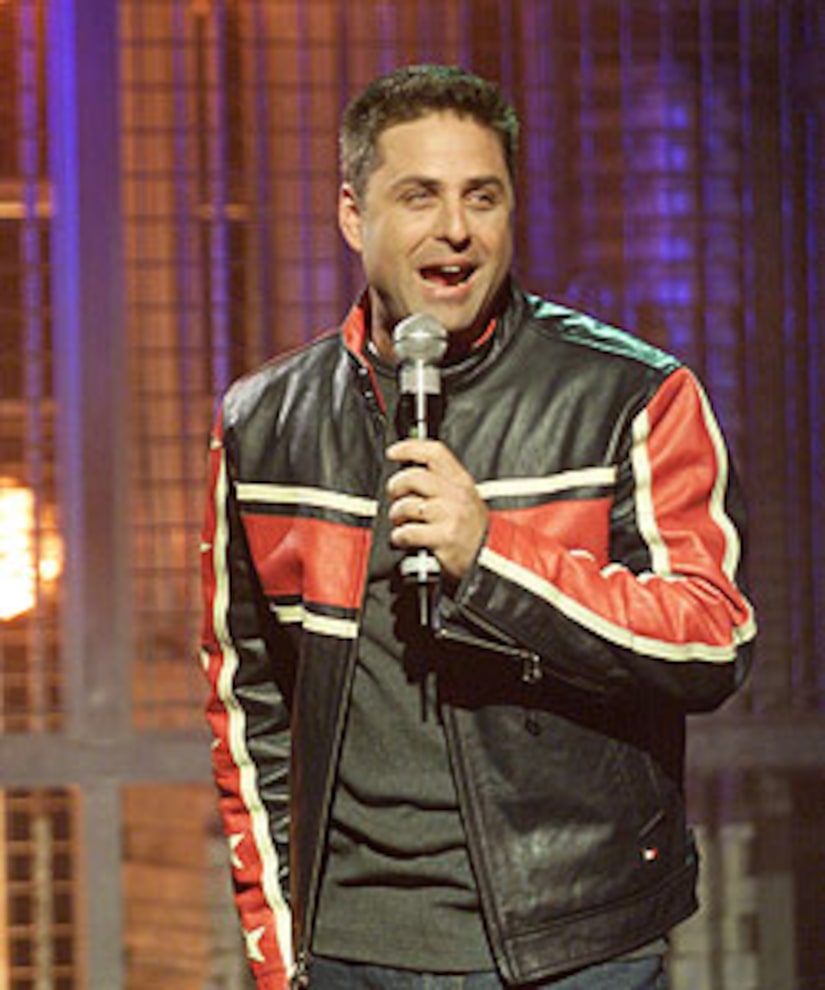 Has reality television gone too far? On yesterday's episode of "Moment of Truth," millions witnessed a marriage go up in real TV flames when a woman told her husband she'd leave him if her ex-lover wanted to start things up again. Even host Mark L. Walberg was stunned when the lie detector confirmed the truth -- and the rest is relationship history.

"Extra" tracked down Lauren Cler, the woman at the center of the lie detector controversy, who wasn't answering any questions. "No, I can't talk to you," she told our cameras. Lauren did talk to the New York Post, however, after losing, a $250 thousand jackpot, her dignity … and perhaps her husband.

The Post's headline screamed, "I Did It for the TV Money," and her MySpace page reads, "Lauren is in Recovery." Her mood: Sick. Lauren is now in seclusion after revealing she not only cheated on her hubby, but that she also believes she's meant to be married to her boyfriend -- according to the lie detector, of course.

Outside her house, NYPD officers are keeping the media at bay, and Lauren has reportedly told the press that she wants to try and work it out with her husband. No lie!