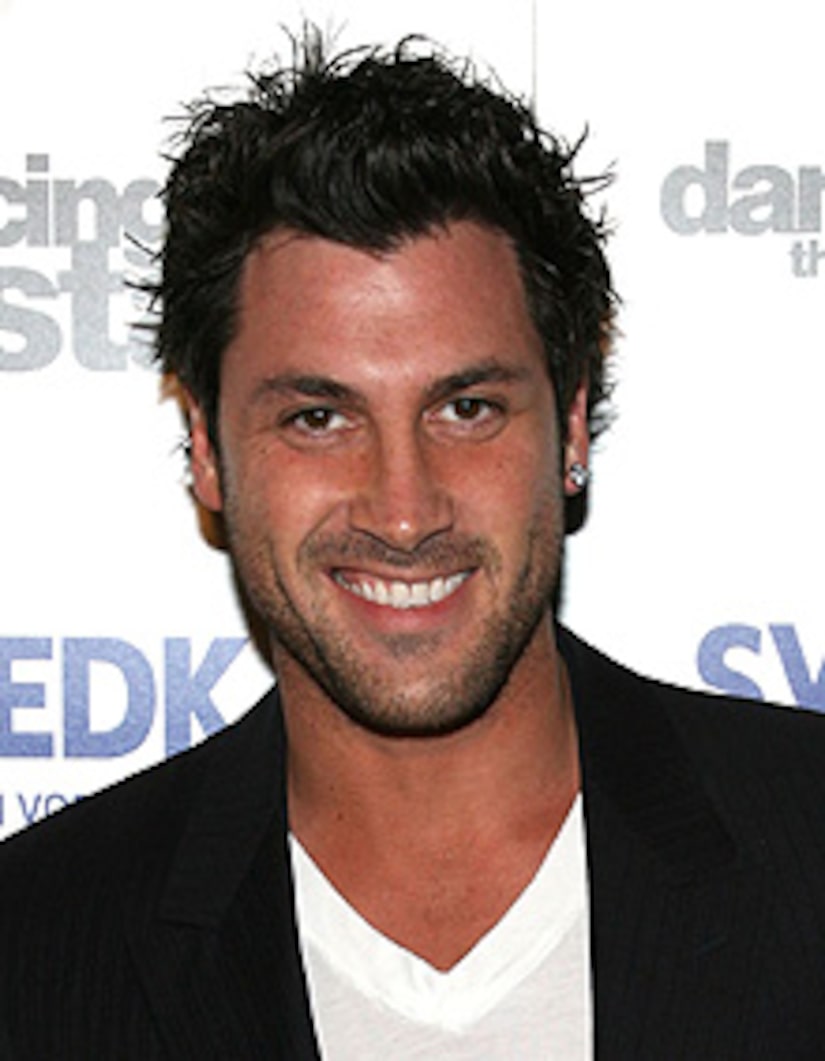 "I decided to sit next season out," Maksim told "Extra." "I made a deal with the producers."

Maksim explained that other commitments - like his multiple dance studios - needed his attention this year.

"It's one of those things I need to attend to; my domestic studios and my students - their competitive careers," he said. "They [the producers] were kind enough to give me a break and let me do it. I'll be back next season, all refreshed and ready to go."

In November, Maksim told "Extra" he was thinking about leaving the "Dancing" stage.

"If this is the limit of where I can get in a show, then let it be," Maks said. "I'm satisfied and moving on."

Though he's absent from the "Dancing" roster, this year, "I am not leaving," he insisted. "I'm just taking time off to attend to these things that tend to pile up...I have three studios at home back East that need to be addressed."

Still, "Dancing" fans may get a surprise visit from the dance pro this season - he may make a cameo.

"I'm part of the 'Dancing with the Stars' family and I know there's recurring appearances of people who were on seasons before," he explained. "So, depending on what the production people want, I told them I'm available for whatever they want to do."

As for rumors that he's pursuing a career on the big screen, "We'll see," he said. "There's a bit of acting here and there. I'll explore my options."