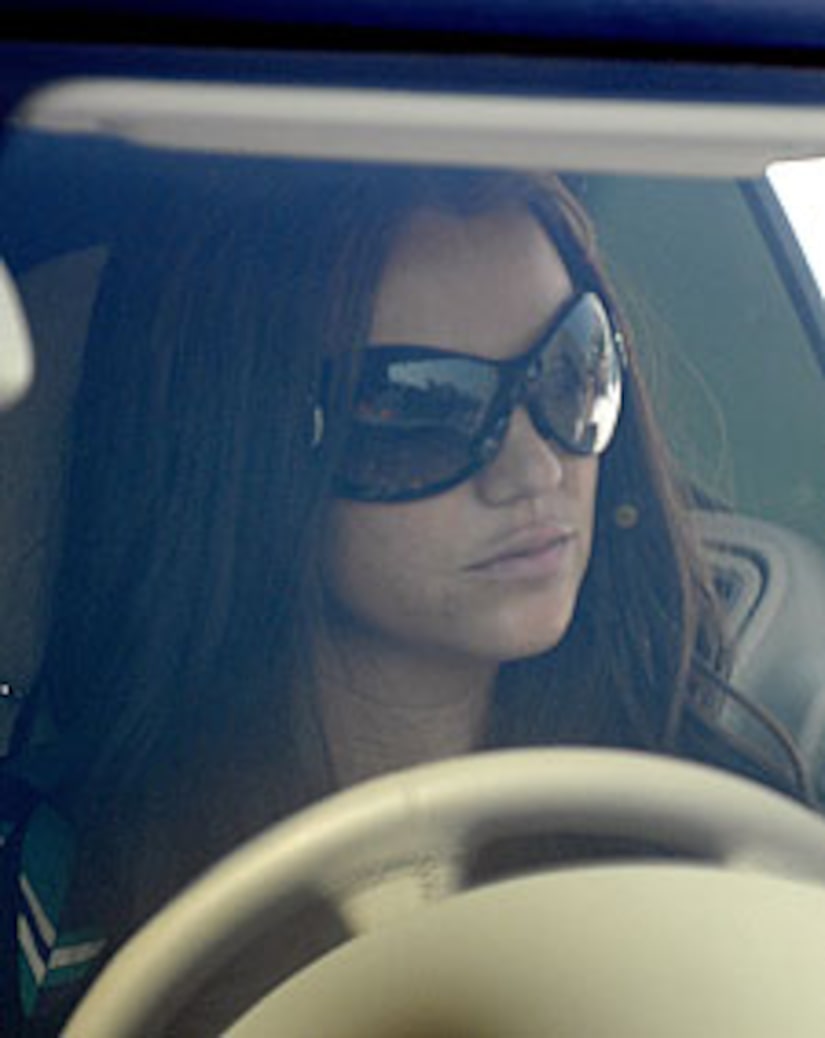 The troubled pop star, 26, drove high into the Hollywood Hills and panicked as she came to a narrow pass.

"I'm not going that way," she told X17online.com photographers as she stepped out of the car.

In a British accent, she told a paparazzo, "Just turn it around. Turn it around!" She then demanded that a cameraman get in the car as she drove off.

Still, Brit's driving dilemma didn't stop her from going out again later that night. She was out until 4 A.M. making stops at gas stations and drug stores with "manager" pal Sam Lufti.

But could there be trouble in paradise between Brit and Sam?

Around 7 A.M., X17 claims Britney and Sam drove back up to the Hollywood Hills, where they got into a heated argument.

In her trademark British accent, she unleashed a load of expletives because she wanted to drive the car and move Sam to the passenger seat. He was reportedly frustrated at the aimless driving, but when Brit cursed him out, he relented and Britney drove the two back home.