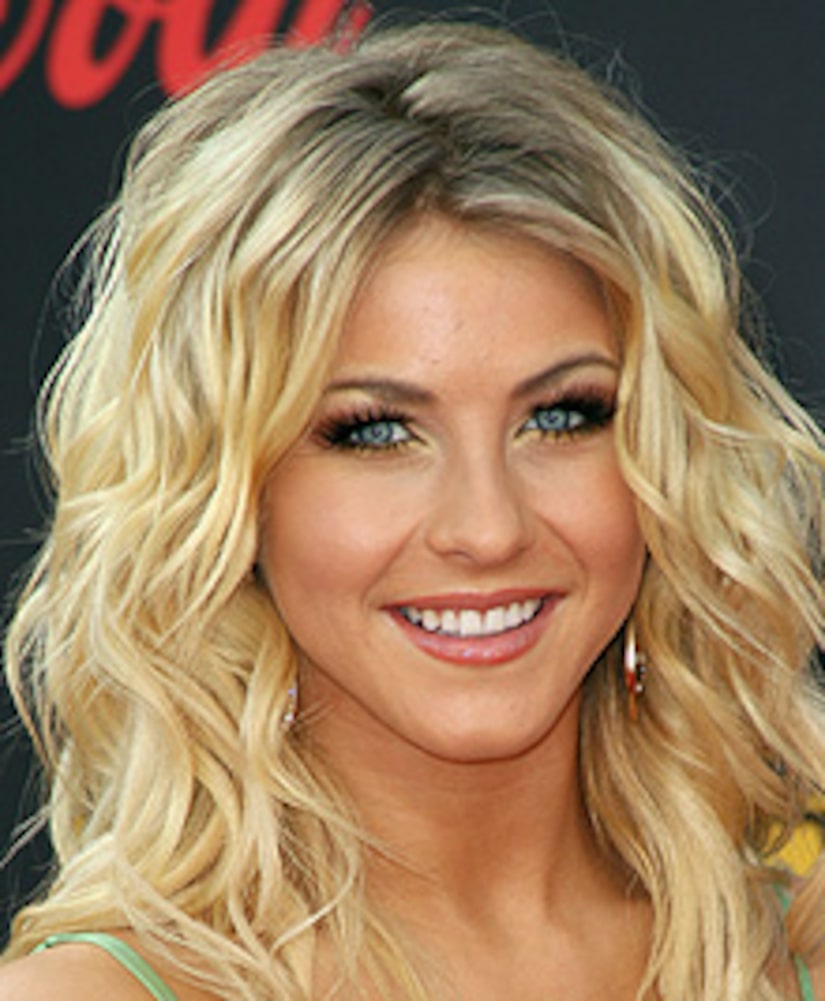 Julianne Hough may be a two-time “Dancing with the Stars” champ, but her talent isn't limited to Cha-Chas and freestyles. The 19-year-old cutie is now setting her sights on the microphone.

“I just signed with Universal Records, so I'm going to be singing!” Julianne told “Extra” after last night's big win. “I have my first album out in April, and my first single's out in January. I'm excited!”

In May, Julianne released her first country music single, "Will You Dance With Me," on iTunes.